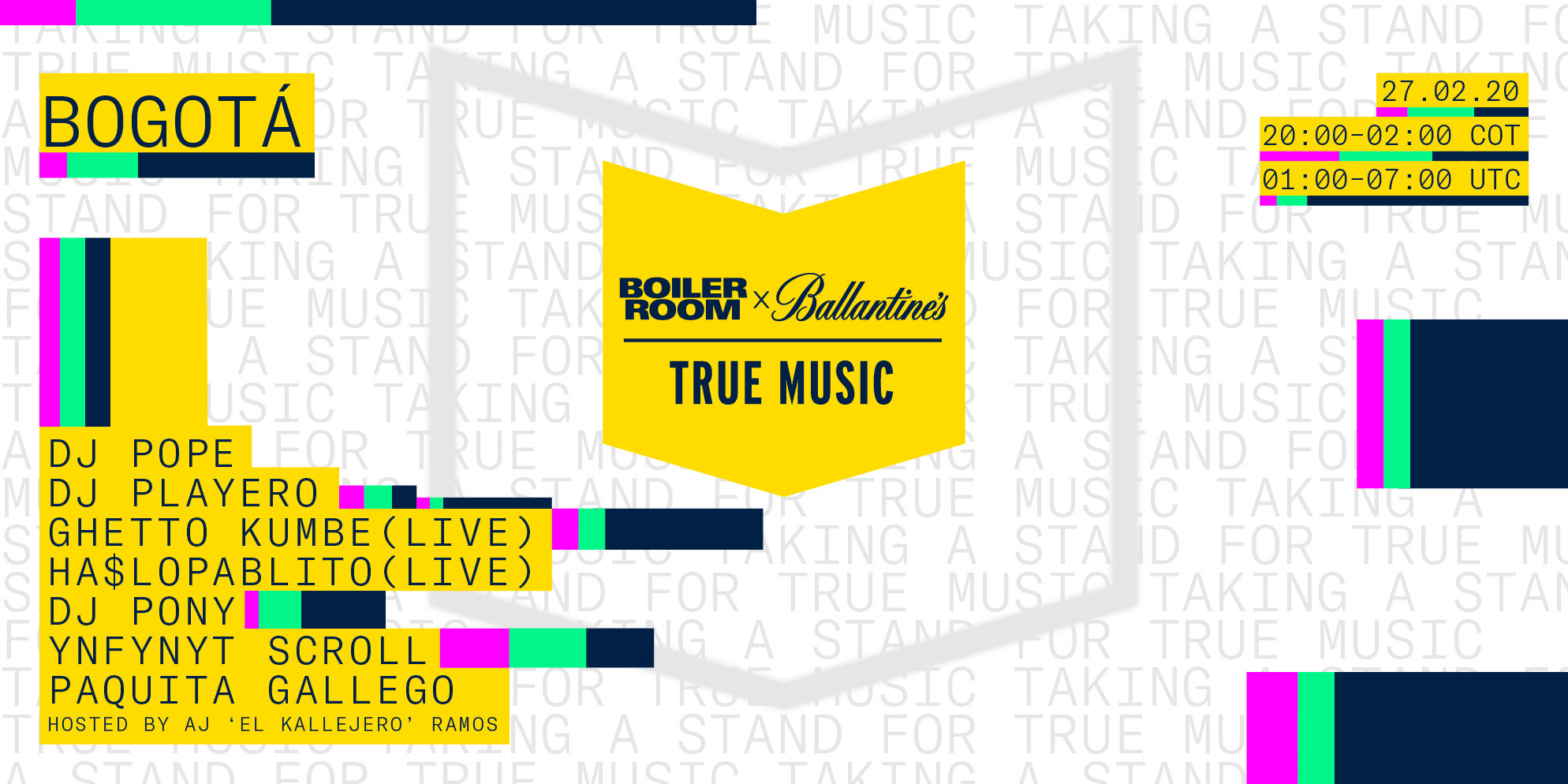 Continuing on our Take a Stand for True Music mission we’re celebrating the most vital artists in the blossoming scene with a debut broadcast out of Colombia to shine a light on the diverse, inclusive community and sharing it with the world. The line-up features a heavy-hitting roster of the whos-who of the country’s most exciting rappers, DJs and selectors. Get ready to get those knees, hips, and cheeks in motion as we introduce you to the firestarters set to light up the dancefloor of the True Music Bogota show: 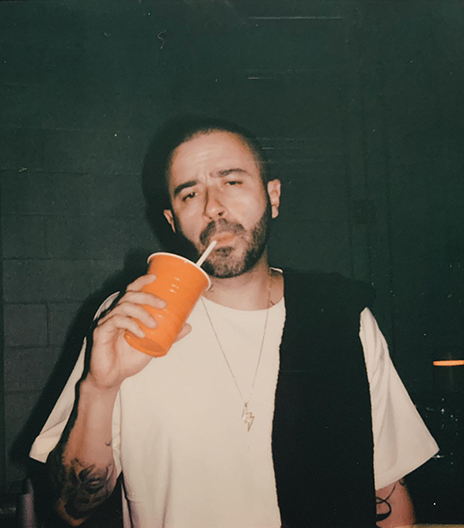 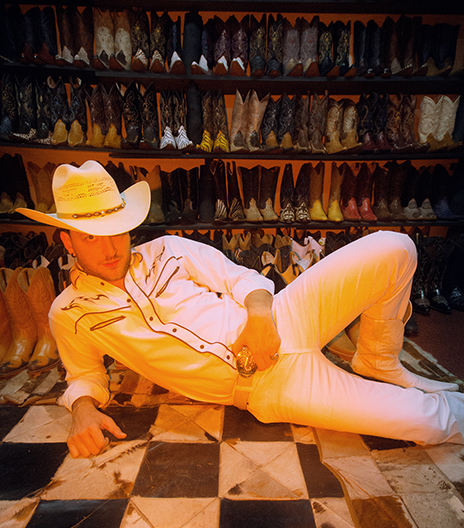 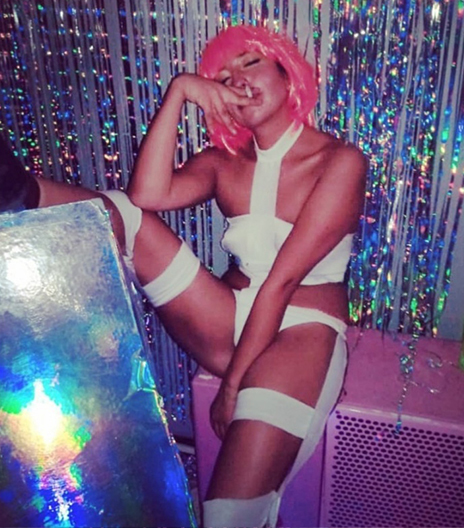 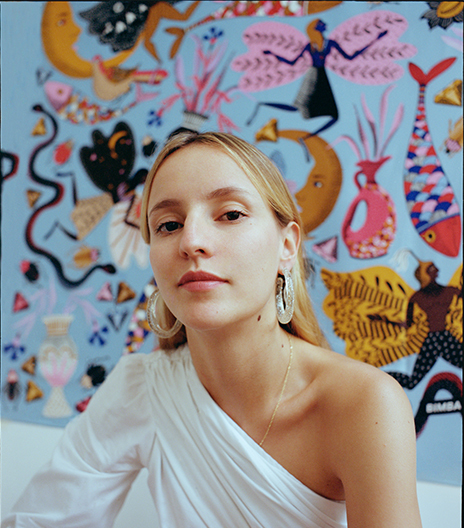 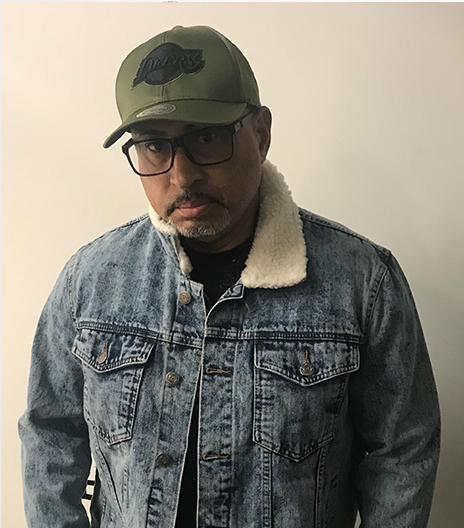 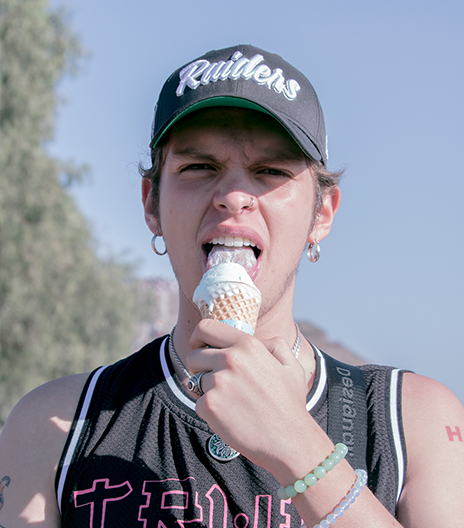 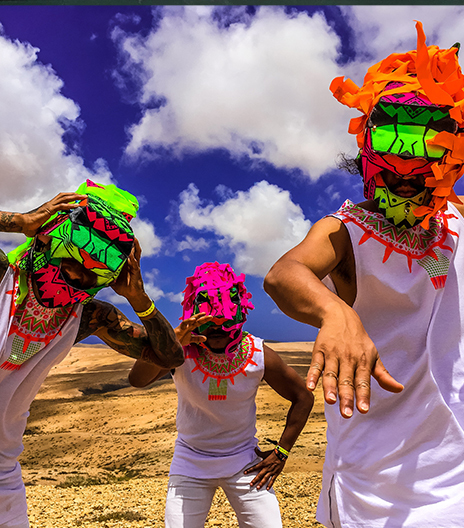