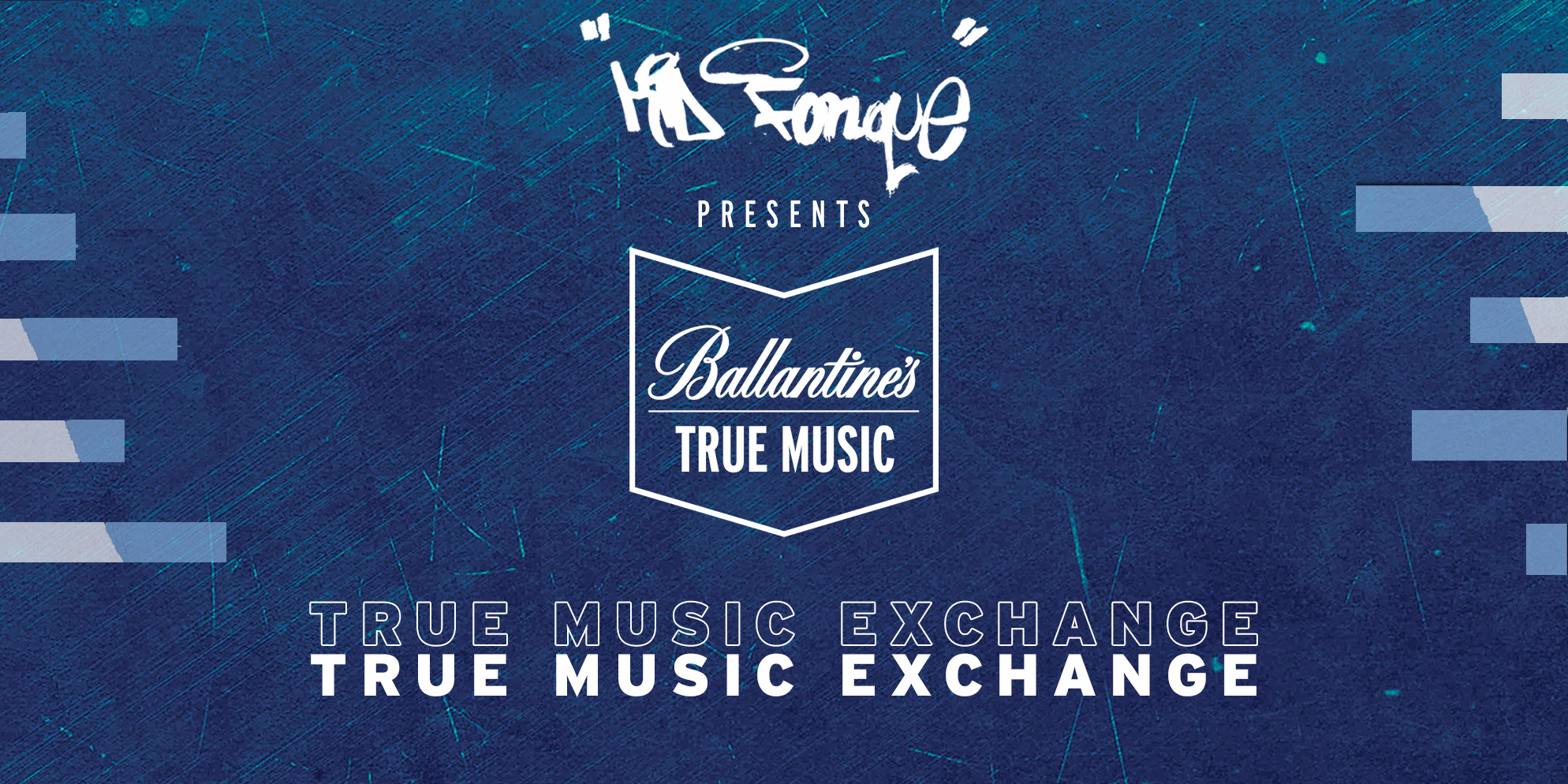 Pierre Johnson, a DJ & Producer based in Cape Town, is taking on SA’s electronic music scene by force. With his easy-going electronic style, dreamy keyboard washes, jazzy flourishes and occasional vocals, Johnson is turning heads of the most seasoned of listeners.

In Episode 7 of True Music Exchange, host Kid Fonque and Pierre chat about how he dealt with creating and distributing his music in the early stages of his career.

The interview is followed by a live recording of his #TrueMusicSeries set in PTA.