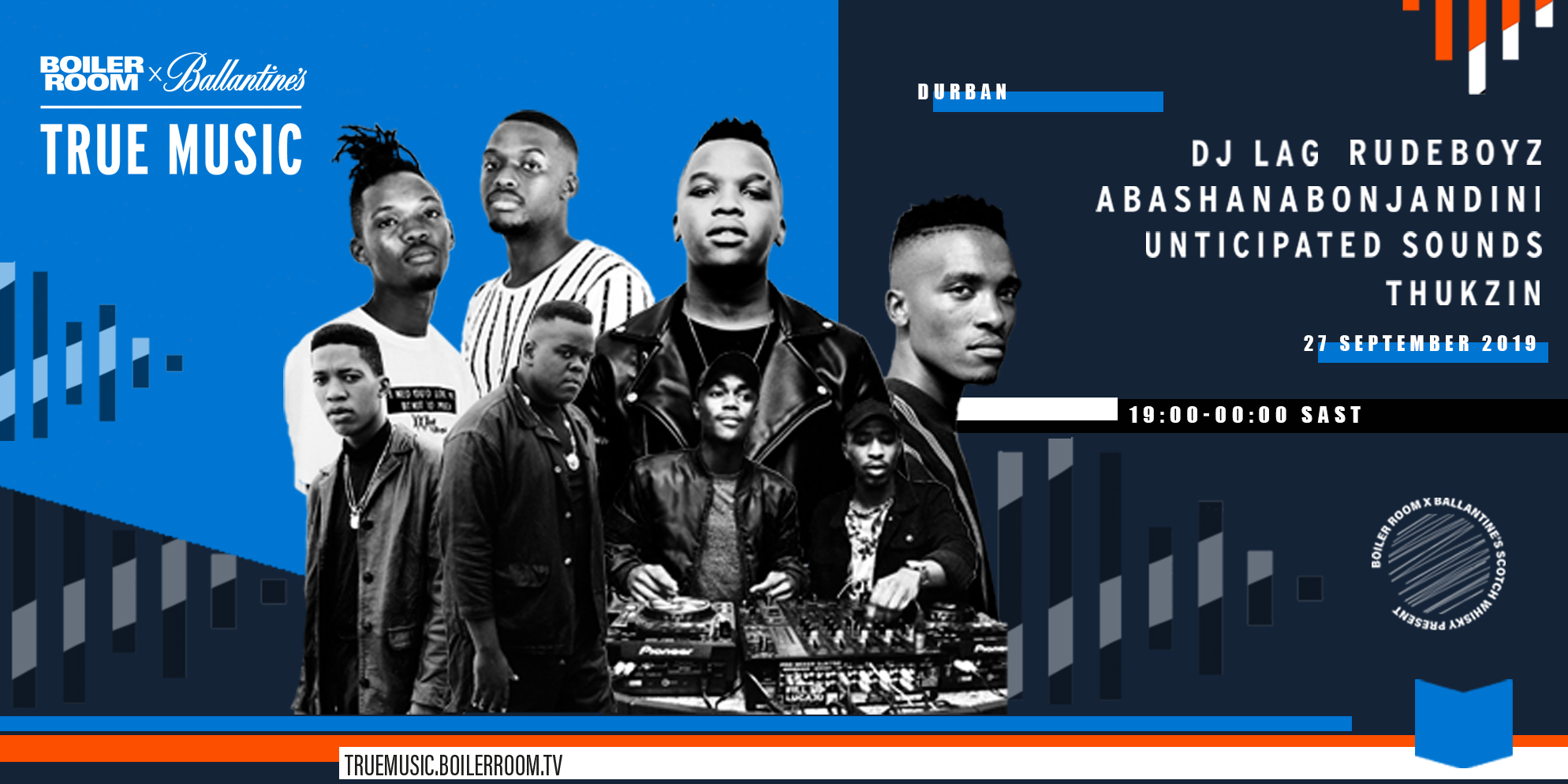 Durban…the capital of gqom - the electronic dance music style that emerged in Durban’s townships in 2010, in upcoming experimental producer and DJs’ homes, and quickly found its way onto the streets. Durbs hosted the second leg of the Boiler Room x Ballantine’s True Music Tour. We found new members of our tribe and reconnected with old ones. Yes, we partied in the name of gqom, and once the music started people went from 0 to 100 quick fast.