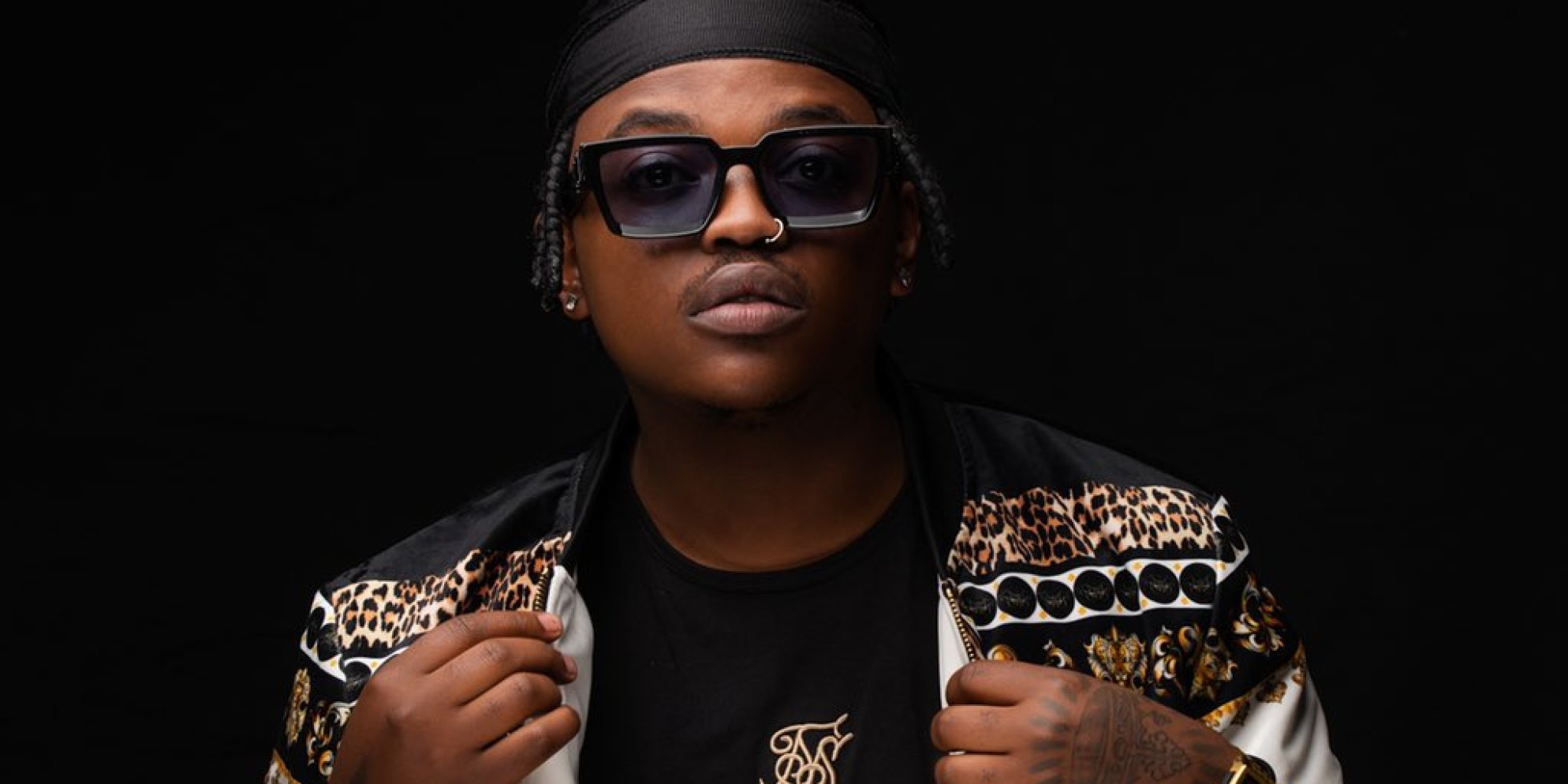 True Music In The Round South Africa

We will be broadcasting live from Johannesburg with headliner Focalistic and support from Marcus Harvey for our second True Music In The Round event with Boiler Room.

After an amazing performance by Mr Eazi and Zilo in London, the True Music In The Round series lands in Johannesburg bringing together two of South Africa's finest, headliner Focalistic, rising star Marcus Harvey and more to be announced.

Taking place at No. 1 Eloff in Johannesburg on 19 November 2020, artists will perform to their family, friends and fans for the first time since the pandemic began, through intimate performances that will then be broadcast to the world.

Audiences will also have the chance to get involved and be part of the experience, via an exclusive Zoom event, giving 1,000 of the artist’s fans an up-close, early access to the performances before they are broadcast to the world.

IN THE ROUND SOUTH AFRICA LINE UP

Focalistic is an electic artist who draws inspiration from the likes of Hugh Masekela and Khuli Chana. His music has no formal classification as it is very versatile but has been categorized by himself as “pina tsa ko kasi”. This is what has made the Pitori Maradona take the industry by storm. The 24-year-old artist was born and raised in Pretoria. He later moved to Johannesburg where he was exposed to the recording space. He is an independent artist that is self-owned and in the process of building his own legacy that will live forever. He released his first single with major league DJs titled “19 Tobetsa” in 2018. This song debuted in the top 10 charts as well as a large stay on the radio waves. In 2019 Focalistic released two EPs, the first one being “18 area”, which was more hip hop and how he has become a graduate who is taking the game by storm. The second EP is titled “ase trap ke pina tsa ko kasi”, which was produced alongside some major league DJs. 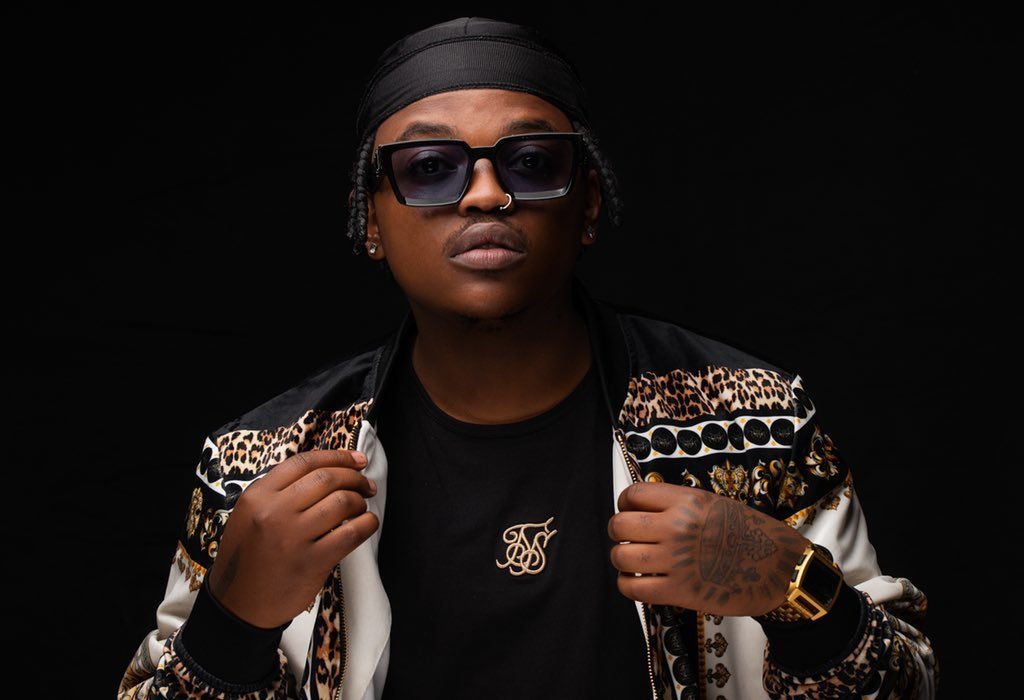 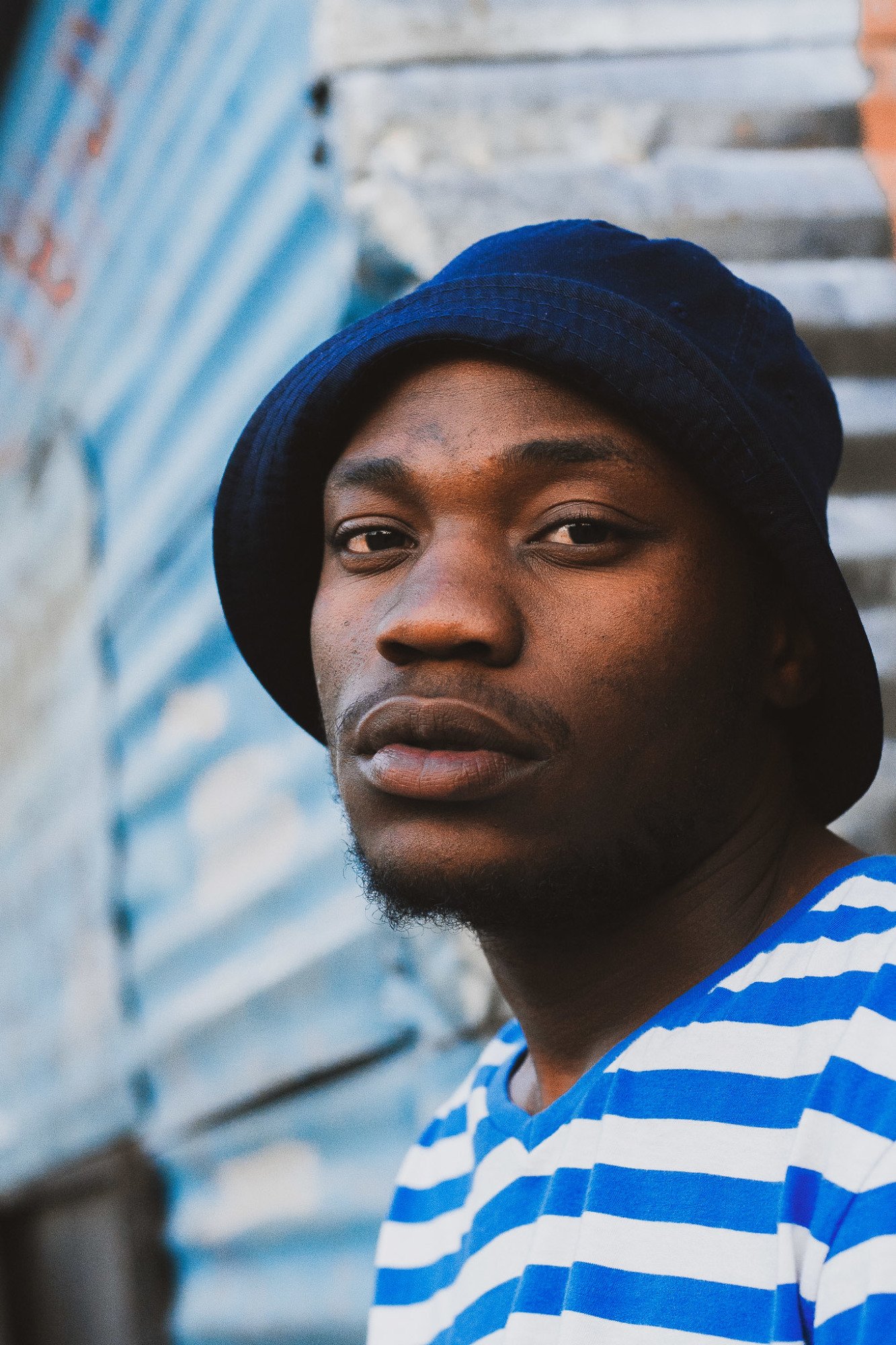 Harvey Ofentse Mashiloane, professionally known as Marcus Harvey, is a South African vocalist, singer, rapper, producer & songwriter. Marcus embarked on his musical career as a teenager under the stage name Hipnautik. He garnered local attention in the township (hood) through his music which led to his signing with indie record label Tales Of The Cool Music (in which he is a co-owner). Mashiloane was born in Alexandra, and then moved to Dennilton, Mpumalanga. Marcus was raised by his single mother, who was a big fan of the likes Brenda Fassie, Winnie Mashaba, Dolly Parton, Michael Jackson. All these artists have a very huge influence in the sound produced by Marcus. At the age of 14, he returned to Alexandra where he began his musical career. He started attending open mic sessions alongside Buhle Chonco, professionally known as Pimp Push. He attended Minerva High School where he began participating at Thusong Youth Center for illustrations.