With Boiler Room, we hero-ed the country’s finest trailblazers and unique music hustlers with a party and streamed it live to the world. Watch the musical revolution here and witness the fresh production and amazing vocals from Kenya’s finest artists: 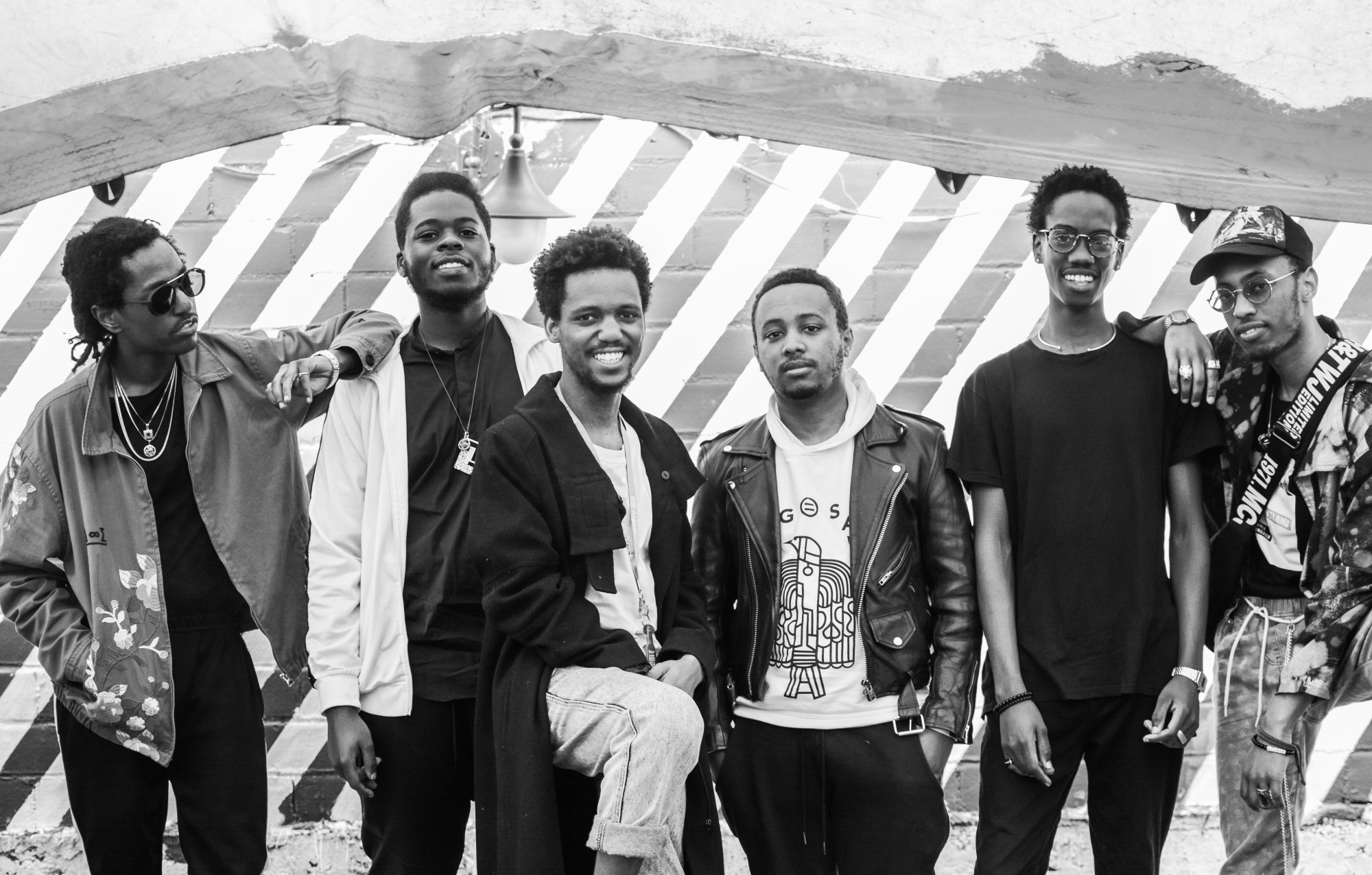 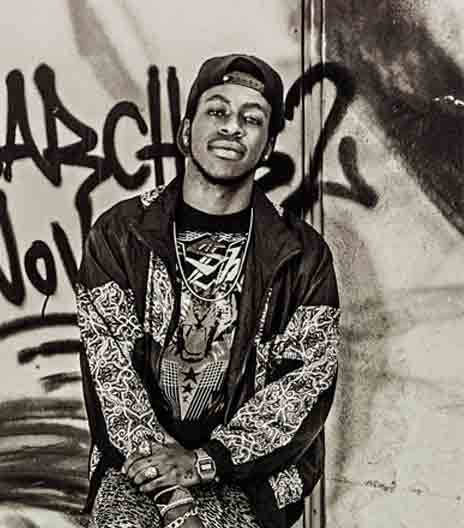 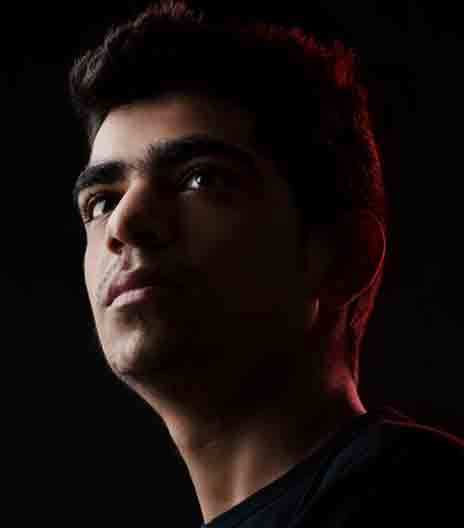 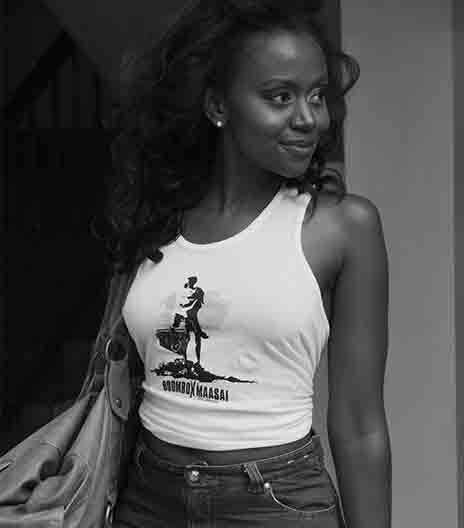 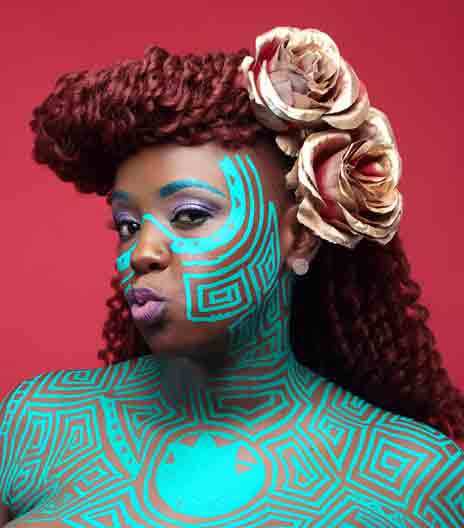