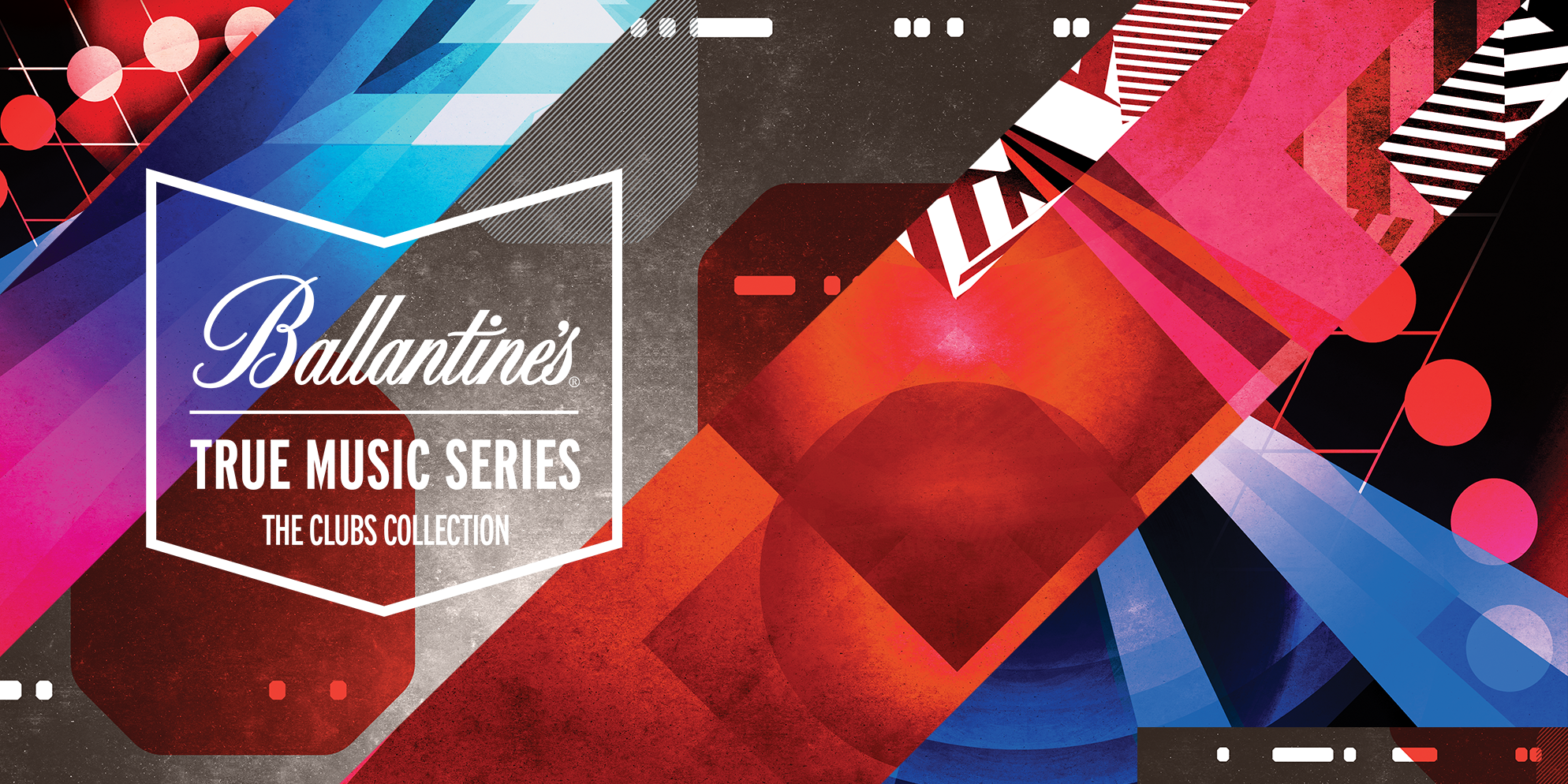 Covering music mecca's across Europe, the Middle East and America, these clubs are our campaign partners and celebrated on our new Limited Editions for 2019. We've specially created striking designs that capture their unique spirit and the powerful True Music stories behind them.

This is borderless music, in one limited edition set. Scroll on to check out the designs and the clubs behind them below. 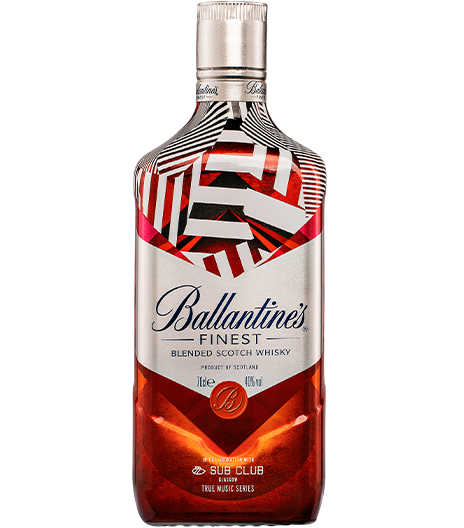 Sub Club, or ‘Subbie’ as it is known in Glasgow, is the world’s longest-running underground dance club. Opened in 1987, this Scottish basement space brings together 400 kindred-spirits and has a special place in the hearts of generations of clubbers. Each week the iconic blue-and-white dazzle doors open to host both homegrown and international DJs dedicated to the club’s unique sound. 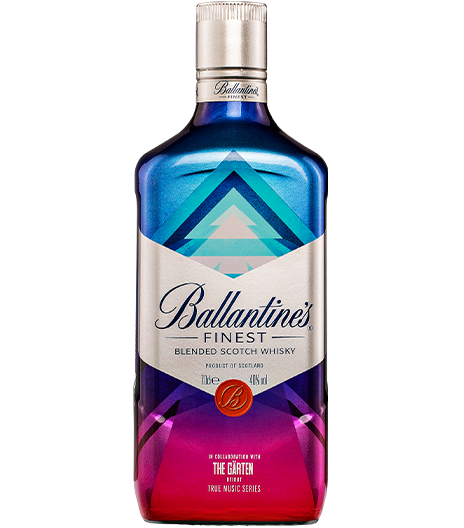 The Gärten by Überhaus welcomes 4,000 clubbers nightly. Dominated by a one-of-its-kind pyramid the club vibrates with each beat, painting Beirut city's skyline with bursts of technicolour neon. Hosting some of dance music’s most pioneering artists, the club has quickly become a beacon of nightlife both in the Middle East and the world over. 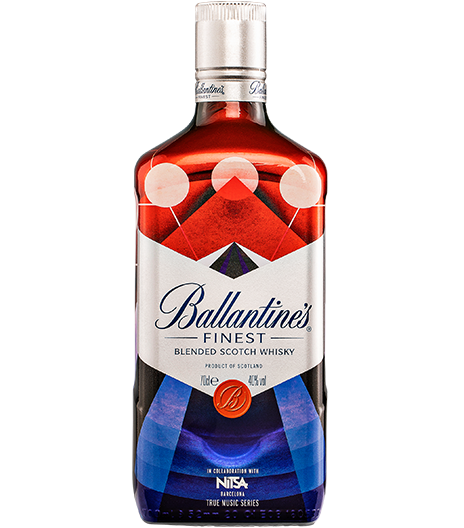 Located in one of Barcelona’s flagship venues Apolo, Nitsa Club has become renowned for hosting a line-up of the most eclectic and forward-thinking DJs from disco to house and techno to electro. Every weekend music fans from across Europe fill the dancefloor of the old theatre, surrounded by many of the stunning original features. 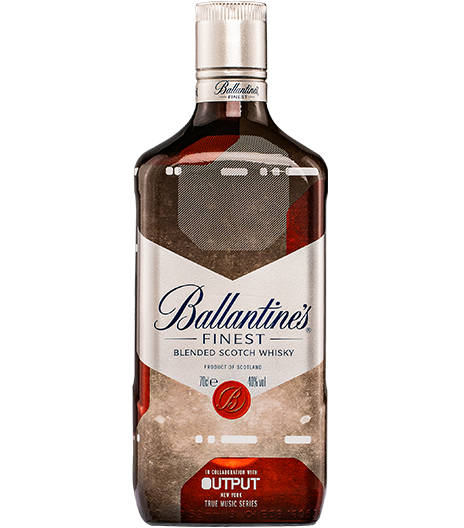 A vast but intimate dance club in a converted warehouse in Brooklyn, Output has quickly set the standard for quality clubbing in New York City. The multi-room and rooftop dance club has a no-photo policy that broke the East Coast mold, creating an underground music institution.

A fruity cocktail inspired by Sub Club, the city of Glasgow, and Scotland's favourite soft drink! 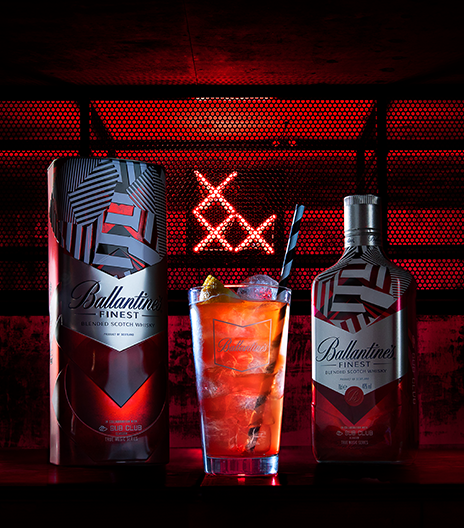 Created using the fresh flavours of Beirut, this drink mixes Ballantine's with hints of rose and mint, featuring a little spicy kick from the cardamom. 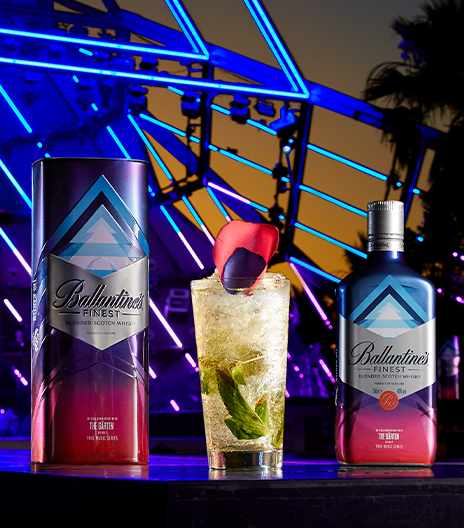 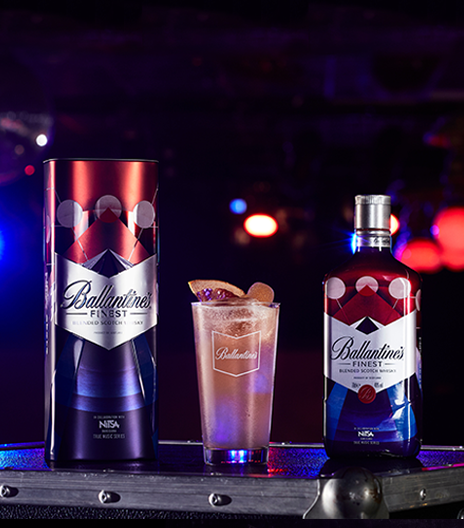 Inspired by the classic NYC cocktail, the Manhattan, this drink features Scotch and sweet vermouth lengthened with some good old club soda. 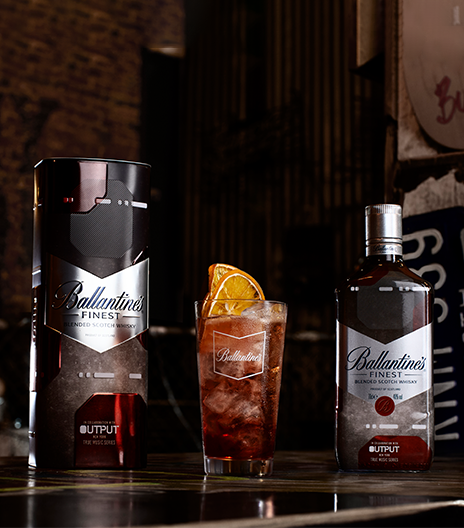