For the fourth installment of the True Music Africa tour, we’re tuning our ears to the cosmical four-to-the-floor beats coming out of Johannesburg and turning our cameras to the city’s hottest original music-makers and broadcasting their DIY sound to the world.

The House music Joburg built is a unique cut-up style that falls outside definitive boxes and categories, with influences from all corners of the continent and beyond. Along with Boiler Room, we’ll be shining a light on the emerging music scene fuelled by a digital revolution taking over the soundwaves. Expect a show full of over-amped, electro mixes full of raw afrocentric sounds. Delicious. 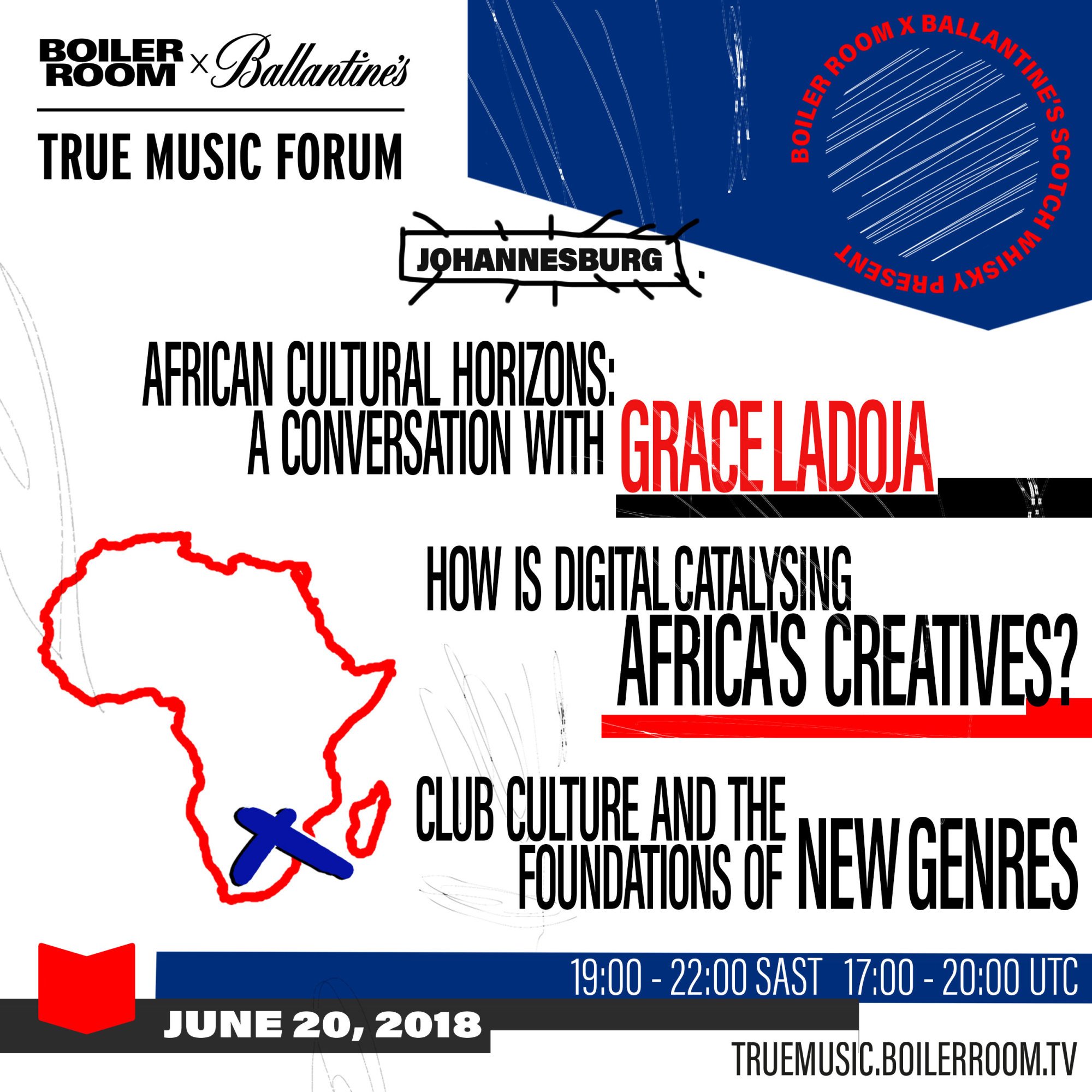 We’ll also be partnering with OkayAfrica to spotlight South Africa, Kenya and Cameroon for a conversation covering the Digital Transformation which has acted as a catalyst for young creatives, helping them to create new platforms for their art. We’ll be hearing from the likes of Jepchumba (one of Forbes 20 Youngest Power Women in Africa 2012 and The Guardian Africa’s Top 25 Women Achievers) as well as True Music Kenya alumni Muthoni Drummer Queen plus, founder of creative and digital magazine Unlabelled, Phendu Kuta.

Our last panel conversation we’ll be focussing on a deep dive into the impact of Club Culture on the Birth of New Genres and features Boni Minsi (of This is What Makes us Girls fame), Theresho Selesho (Oppikoppi festival), South African hip hop DJ Kenzhero and underground top tip DJ Doowap. 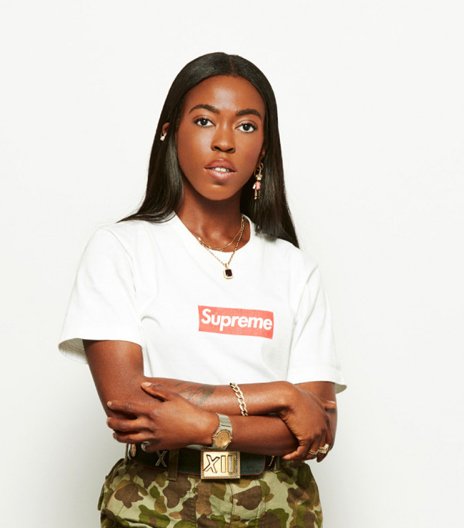 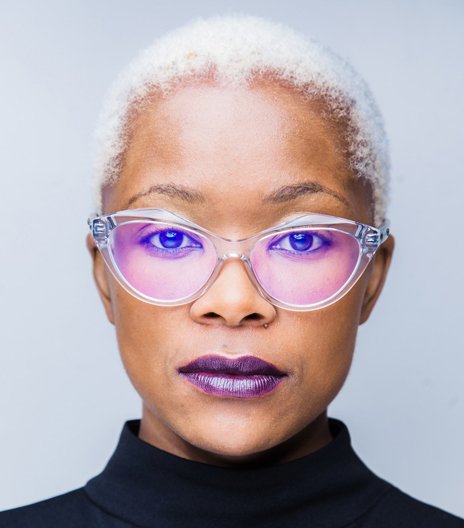 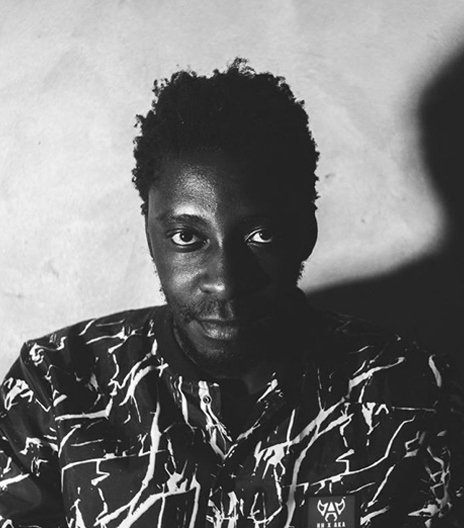 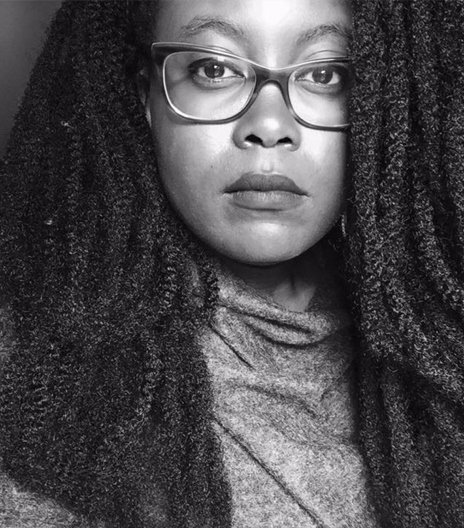 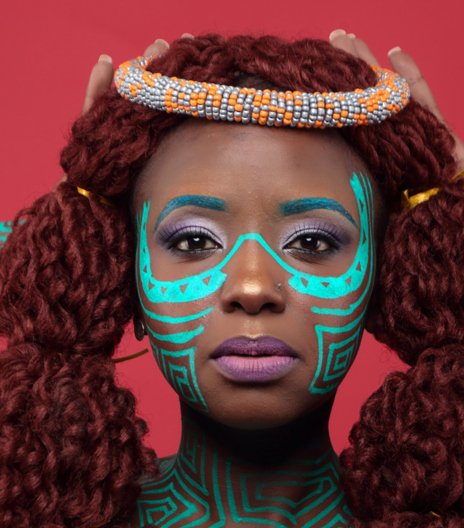 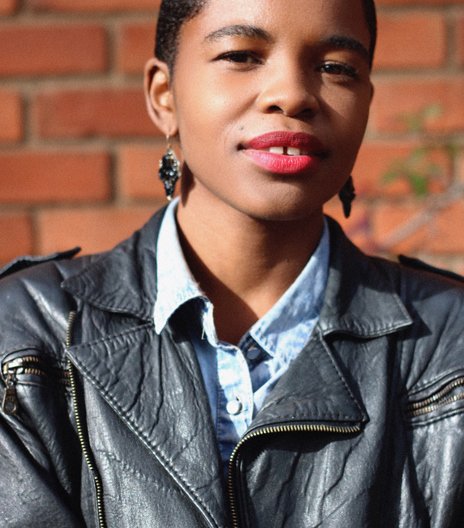 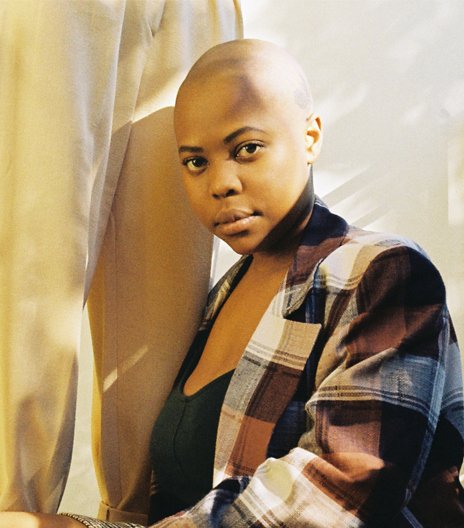 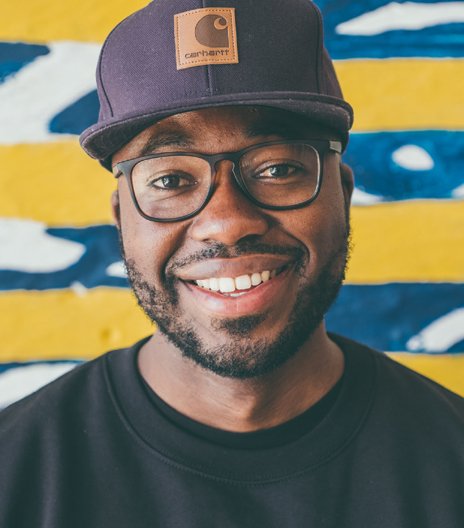 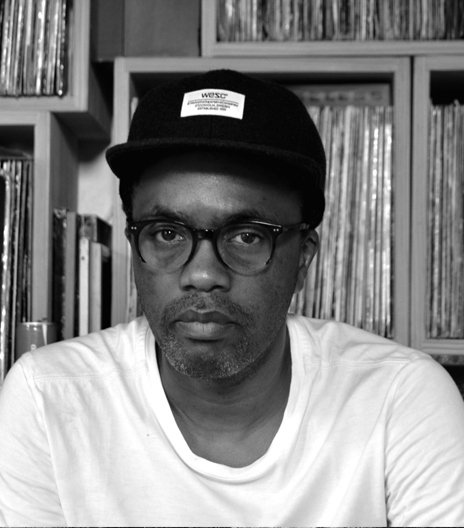 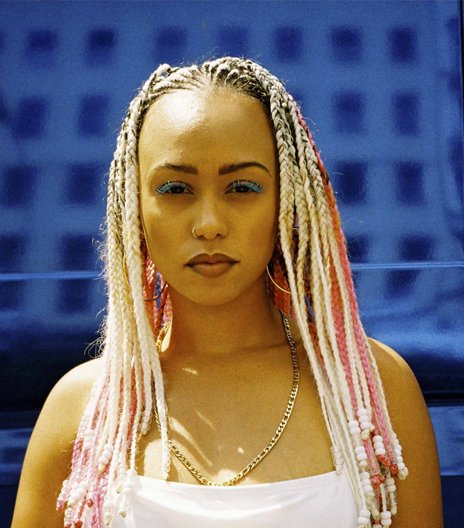 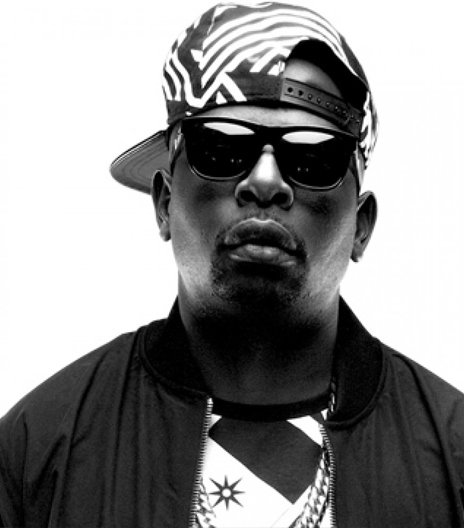 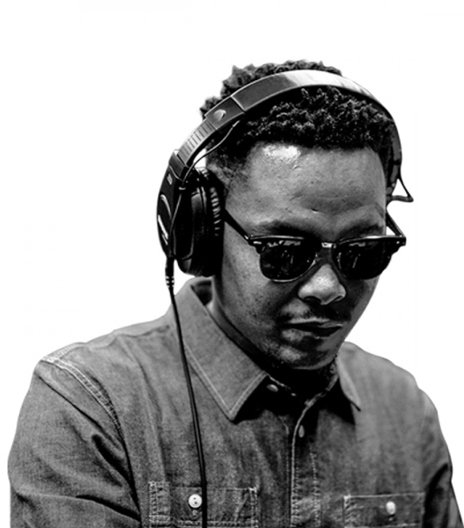 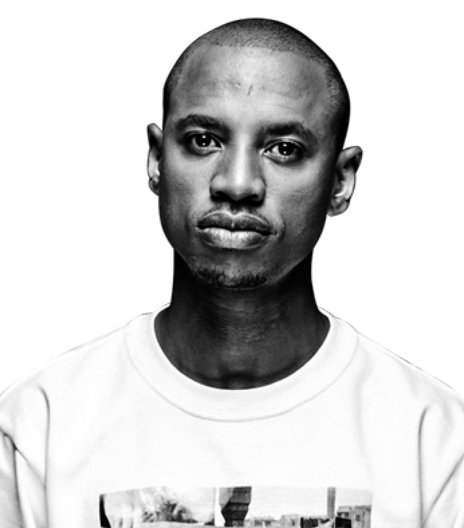 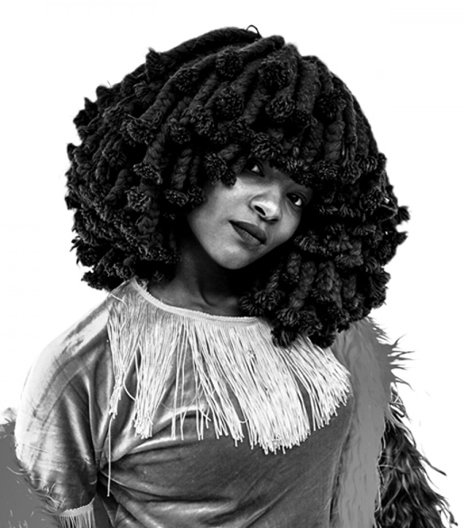 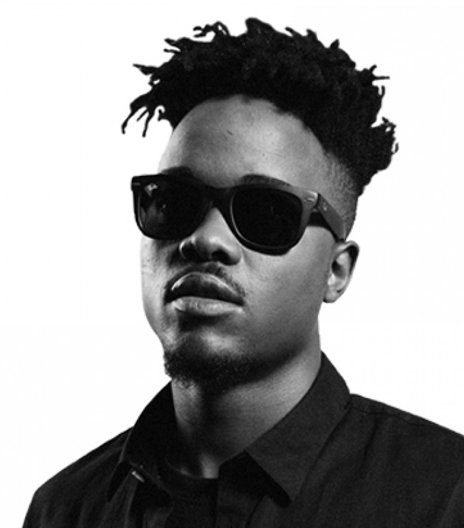