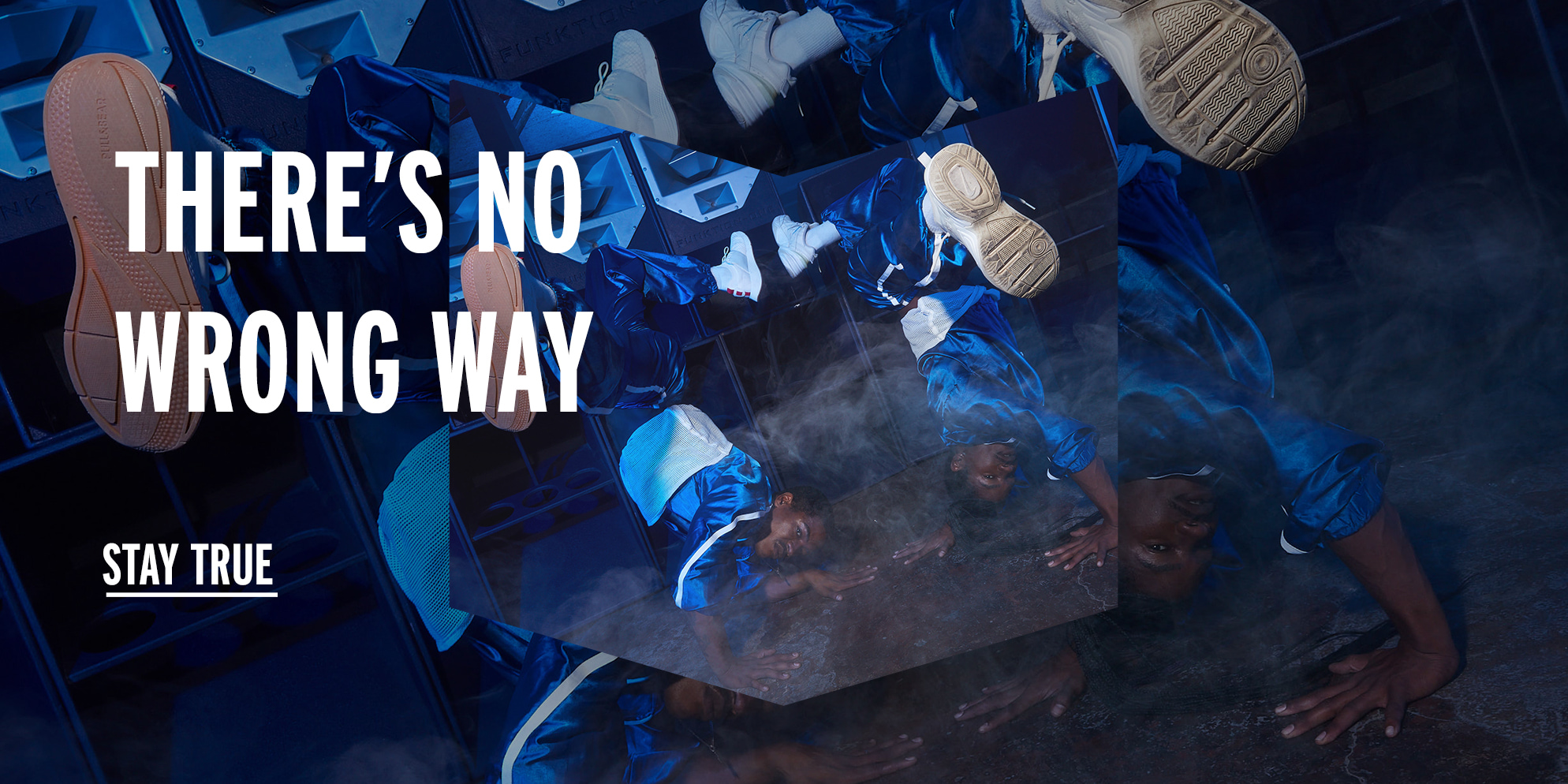 When you STAY TRUE to who you are. When you turn off society’s expectations...

There’s no wrong way to live 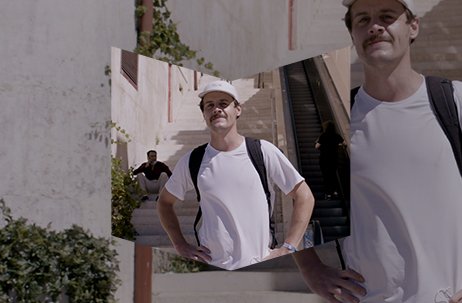 Oscar Boyson loves his home New York City but was elated to direct this campaign IRL during the time of Corona. He writes and directs films for screens of all sizes, including work for UBS, Pixar, Estee Lauder, Pinterest, UPS, and an upcoming series for Spotify. As producer, his feature film credits include Uncut Gems, Good Time and Frances Ha.

On filming with Ballantine’s Oscar said: “In a moment where it's nearly impossible to use social media without comparing yourself to others, "there's no wrong way" is a message I could really get behind. It’s rare to encounter a campaign so inherently inclusive - both in terms of casting and aesthetics - so I'm hopeful everyone sees a bit of themselves in it! Obviously, performing artists have been hit hard by restrictions and lockdowns; being able to get dancers and musicians back to work and do it in a safe way was an extra special reward on a shoot that was full of them.”

Florentino is a Columbia born, Manchester based, DJ and producer who combines the sounds of Latin rhythms and heartfelt reggaeton, with UK bass structures. His style is a sonic reflection of his heritage, having grown up in two starkly differently cultures: Bogotá and Salford. Florentino is signed with New York based True Panther Records and has previously featured on at Ballantine’s X Boiler Room True Music Forum in 2019.

Florentino created A bespoke – predominantly reggaeton based – track for the film. The track included stems from a DJ Lycox track titled Parabens Mohn Baba. Talking about composing for this project he said: “Often times with like jobs these you get handed a brief, you stick to it as best as you can, and that’s that, the job is done. This was different. We spoke daily for weeks to ensure we were nailing all the correct cultural references sonically, calling in the best people to help hit those bullseyes. Writing the music, with the right people invested – who held the right intentions in mind – made this an exhilarating experience 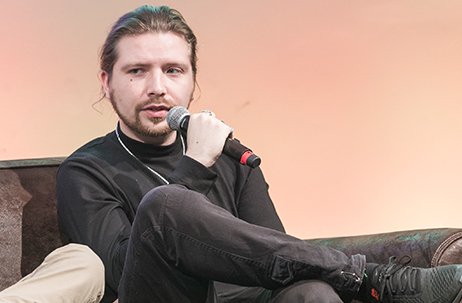 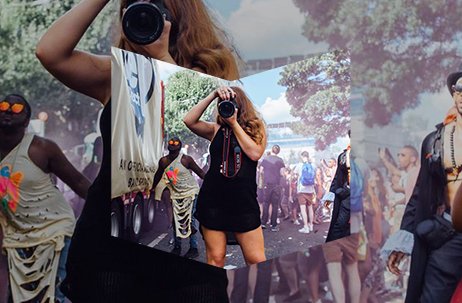 Sophie’s fascination with people and personality translates compellingly into her photography. Her passion for honesty within portraiture is powerfully evident as she explores the diversity within society by documenting the rebellion and freeness of youth culture, capturing raw and authentic moments with bold ethnically diverse casting. Her innovative and creative images seek to dismantle boundaries and challenge society’s norms. What makes her work so authentic is that she is electric with confidence behind the camera and able to capture the flitting spark of youth that so many try to replicate.

'A friend to all mankind' - it's been written on the crest of every Ballantine's bottle for over 100 years. It's what led us to create a film featuring such a diverse and eclectic array of real characters in place of actors, across industries, including friends of the brand and cameos from people found in the cities we filmed in. 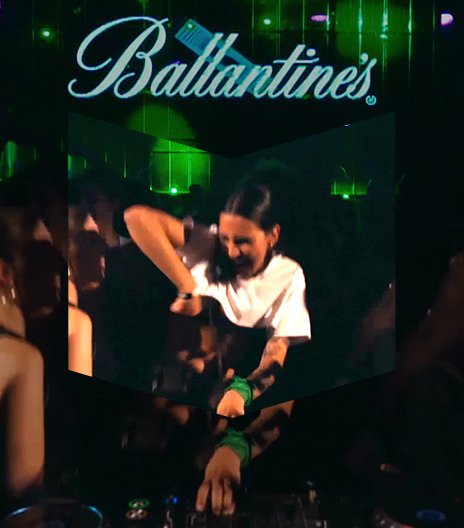 Flaca co-formed the CHICA GANG Collective together with 3 other female DJs, stating “we realised that in the club culture everything was straight males, and we created a safe space for women and for members of the LGTBIQ + community.” 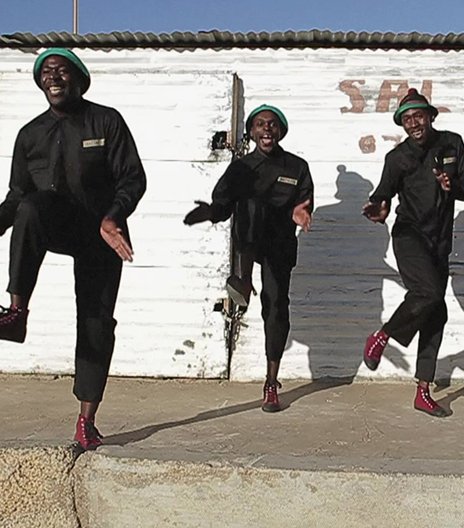 IDA is a product of social innovation, giving local dancers the chance to earn money doing what they love. They have turned a passion into a business and provided a second home for the youth of Tembisa. IDA featured in Ballantine’s Stay True South Africa ‘A Dancing Nation’ documentary: 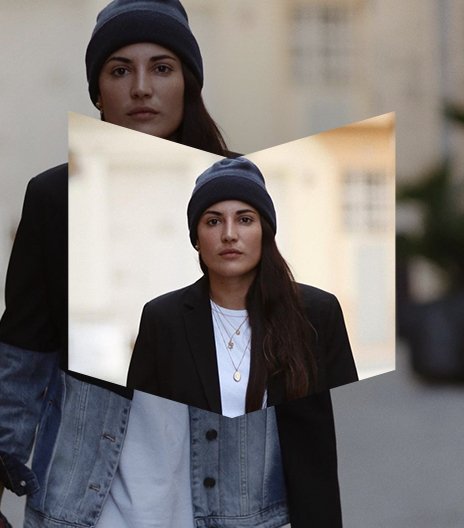 High profile Spanish influencer Alba Paul Ferrer also features as a principal cast. Alba is a social media champion of single sex marriage, in her case to Aida Domenech, one of the most important and representative Spanish Fashion Bloggers with an iconic, rebellious and rocker appearance. Alba’s motto has always been “to live day to day, to be able to express myself and be happy.

Many of the featured talent were street cast. Friends in real life or actual couples - they laughed, smiled and danced the way they wanted to, epitomising Ballantine’s Stay True spirit.

Why don’t you inspire us with what it means to you to Stay True, by sharing your own “There’s No Wrong Way” moments by following us on: Instagram & Facebook and using #StayTrue

And… while we’re talking about doing your own thing click here to see how to mix up a Ballantine’s, exactly how you like… It’s not just with ice, you know 😉

After all, there’s no wrong way.