In a city that moves to its own rhythms, a host of local DJ’s, MC’s and Vocalists are paving the way through untrodden realms of music to bring new energy to the local electro-scene. As a result of a current digital boom in Kenya, Nairobi is witnessing a full bloom of creative awakening, with a rise and push in start-ups and entrepreneurship across fashion, art, and music where this new technological generation is really making its mark.

With Boiler Room, we’ll be hero-ing the country’s finest trailblazers and unique music hustlers with a party on the 10th May and streaming it live to the world. Tune in over on Facebook as we televise the musical revolution with fresh production and amazing vocals from Kenya’s finest artists: 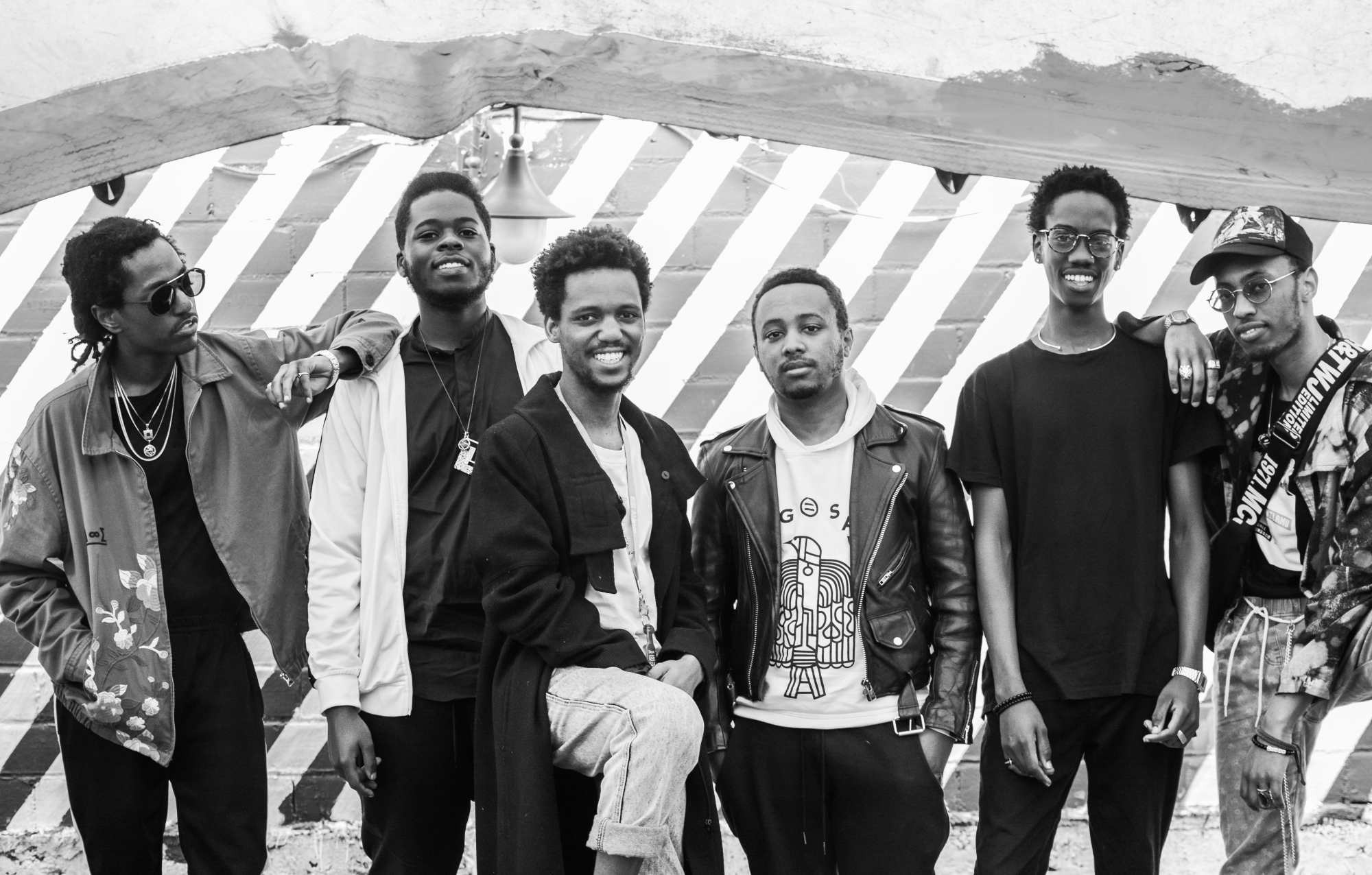 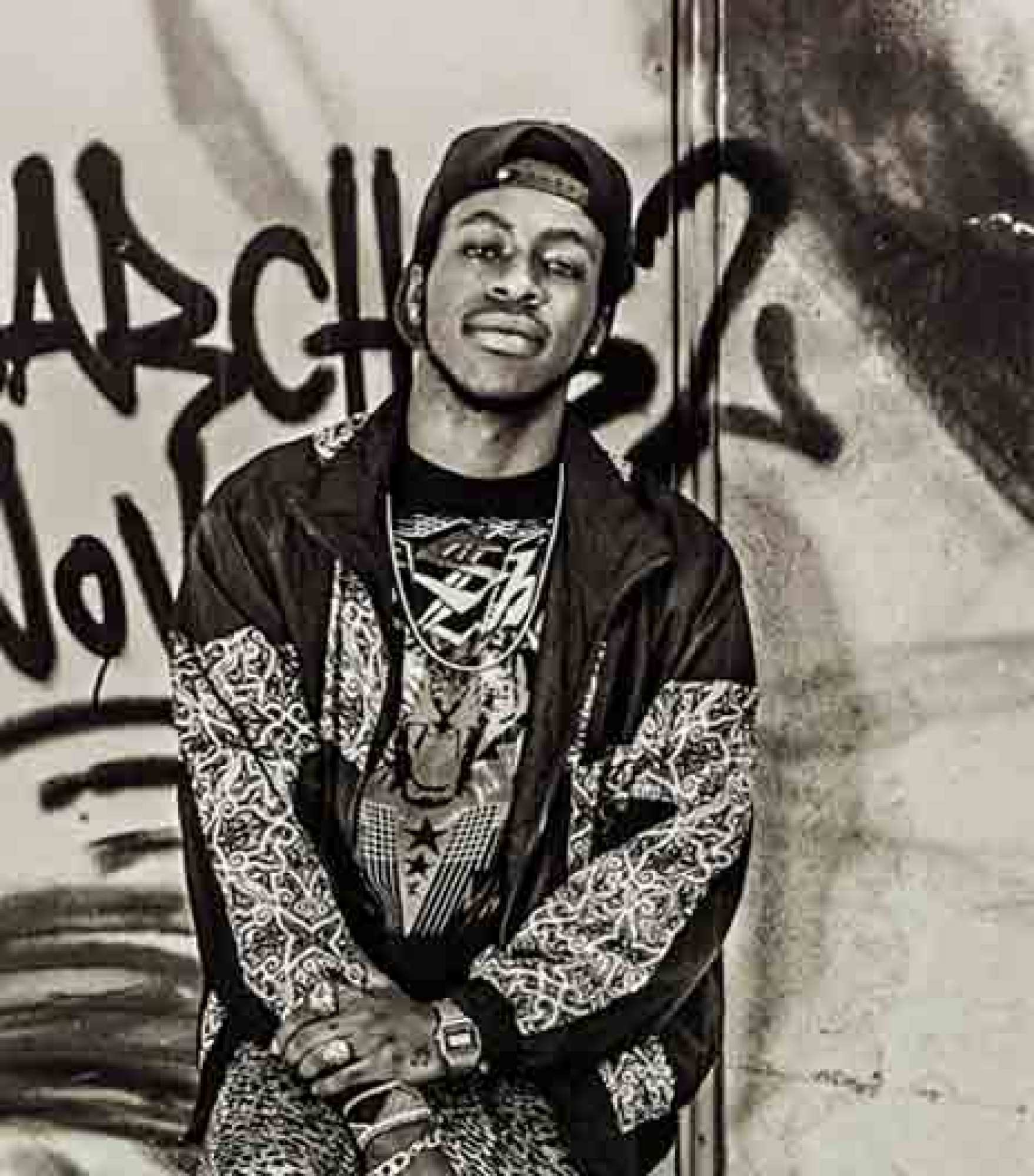 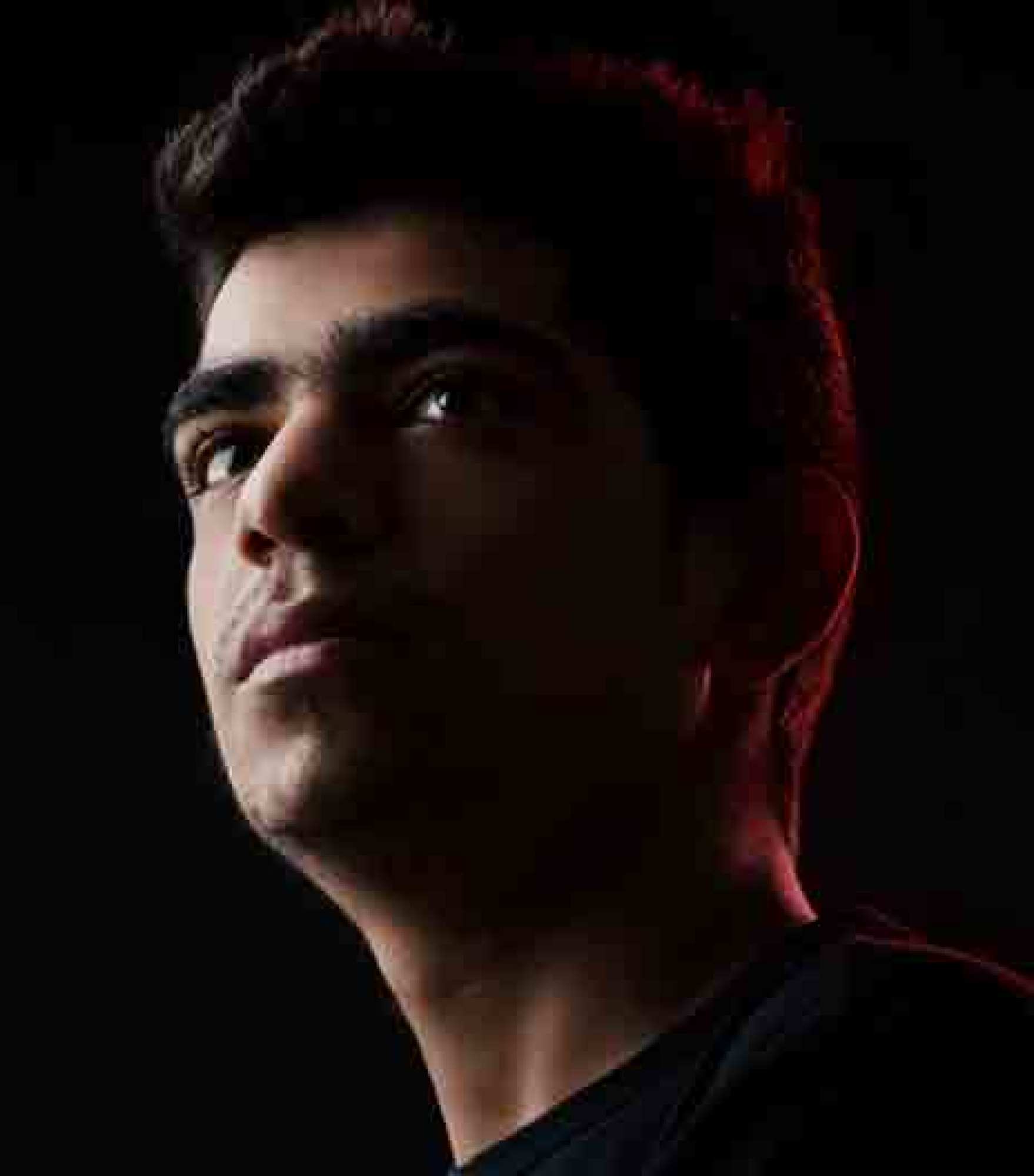 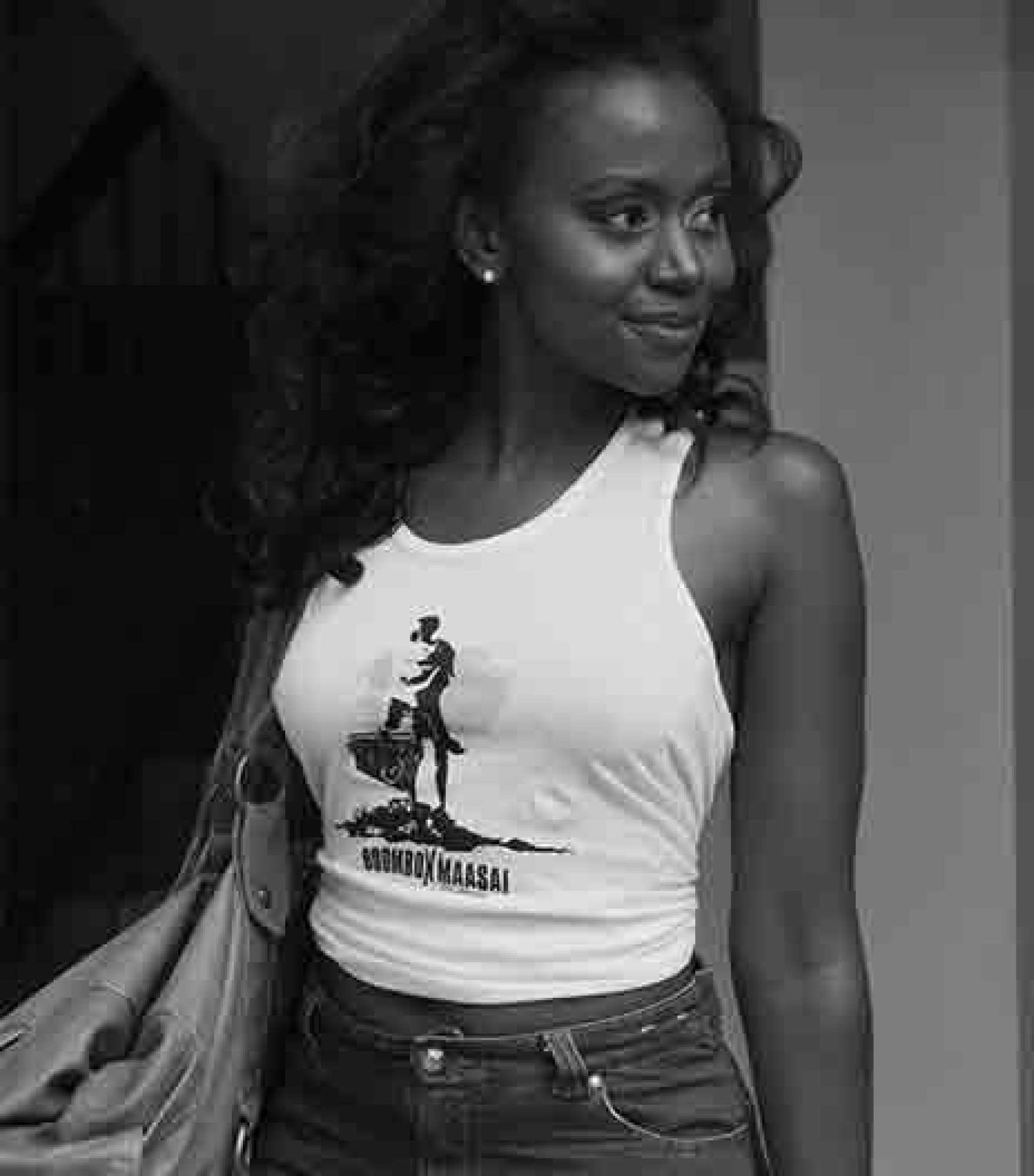 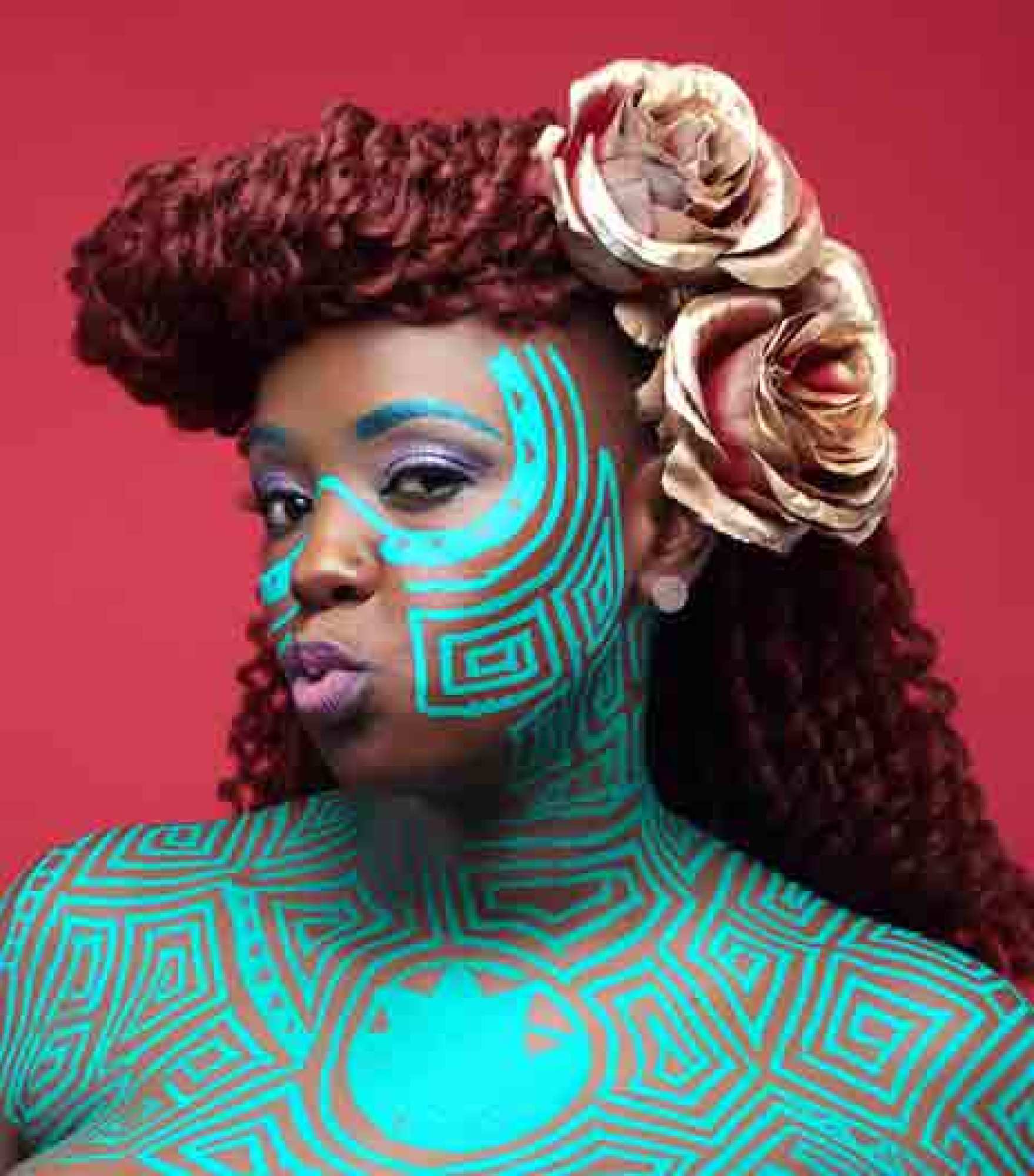