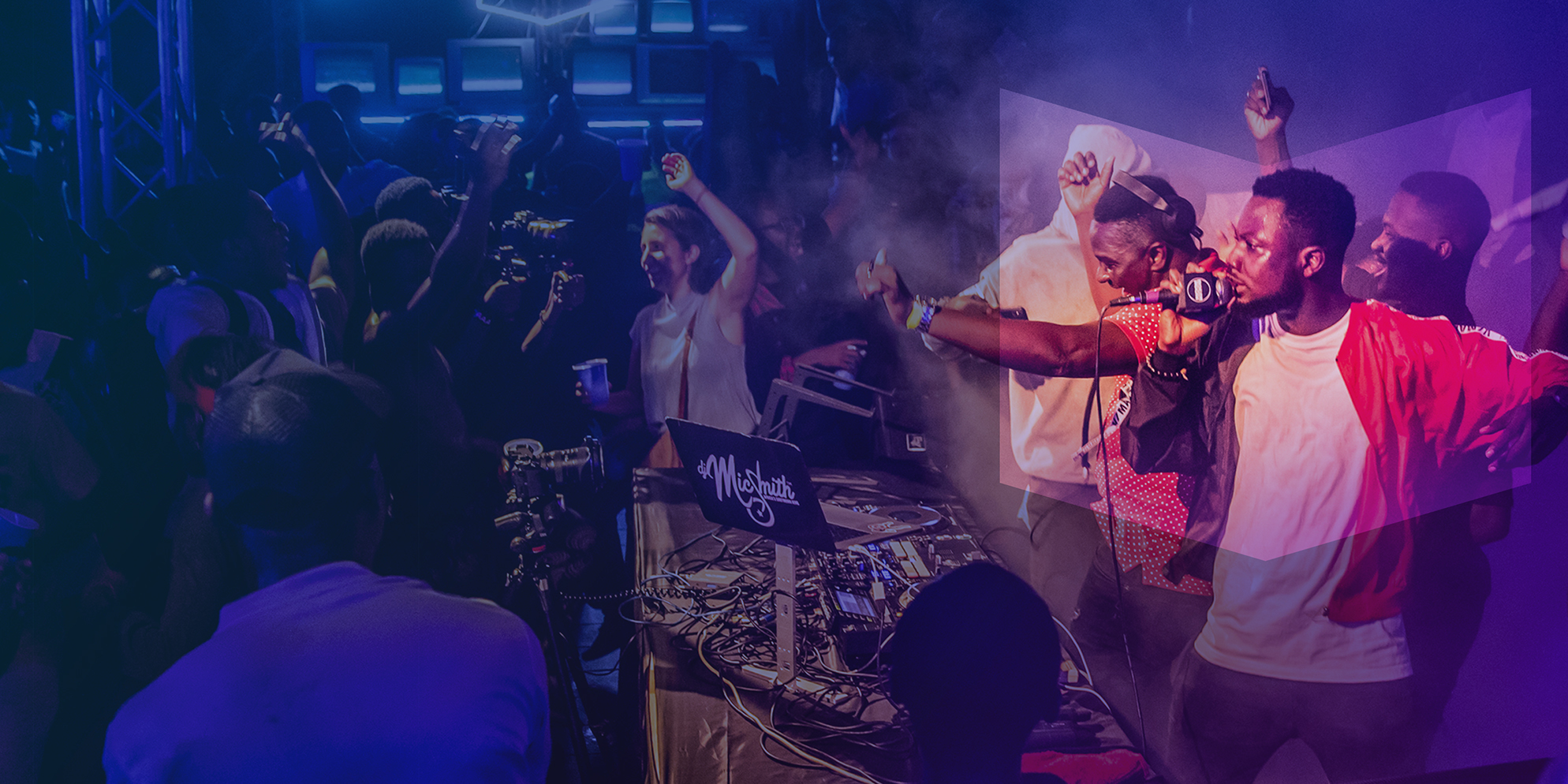 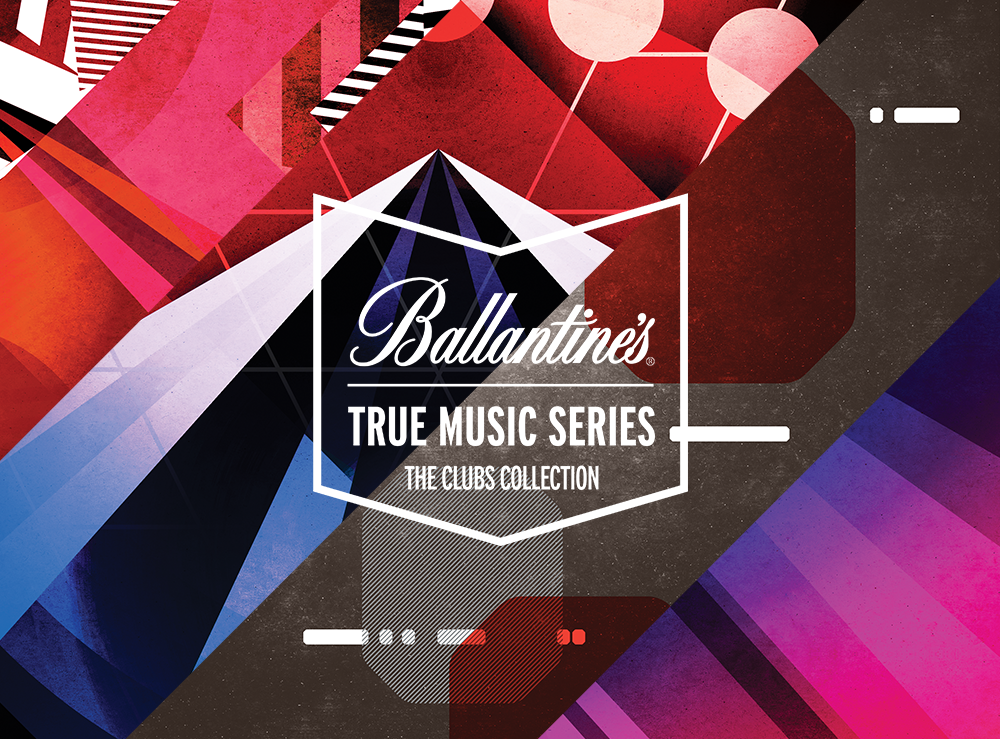 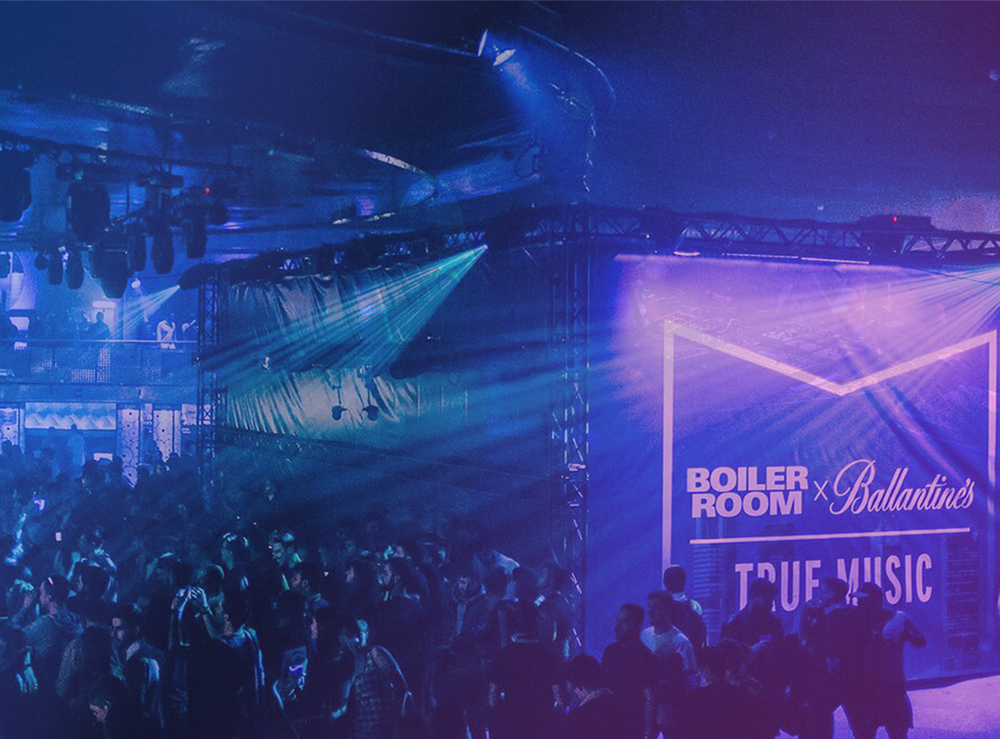 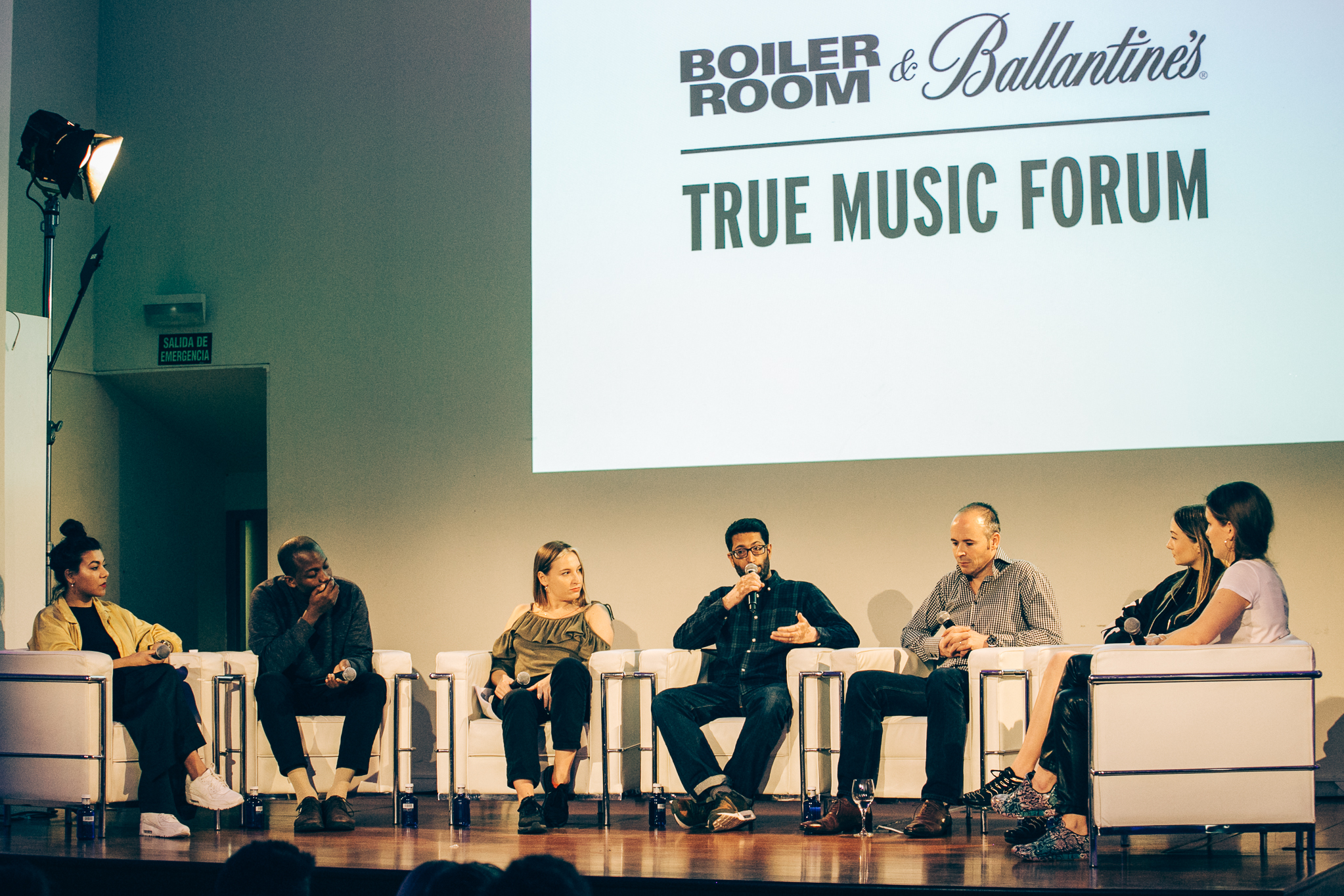 True Music Fusions is a new creative platform we’ve developed to help elevate and progress young up-and-coming artists. Bringing together creative forces from the world of music, design and beyond, for collaborative projects, giving them a chance to elevate their profiles and helping them make their True Music visions a reality. 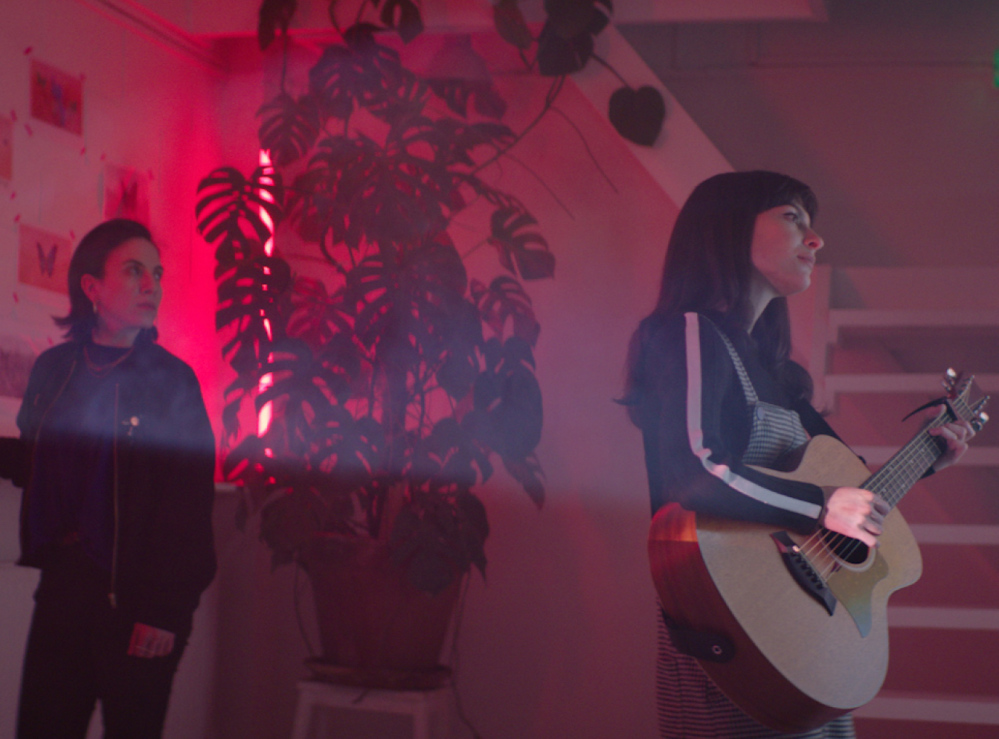 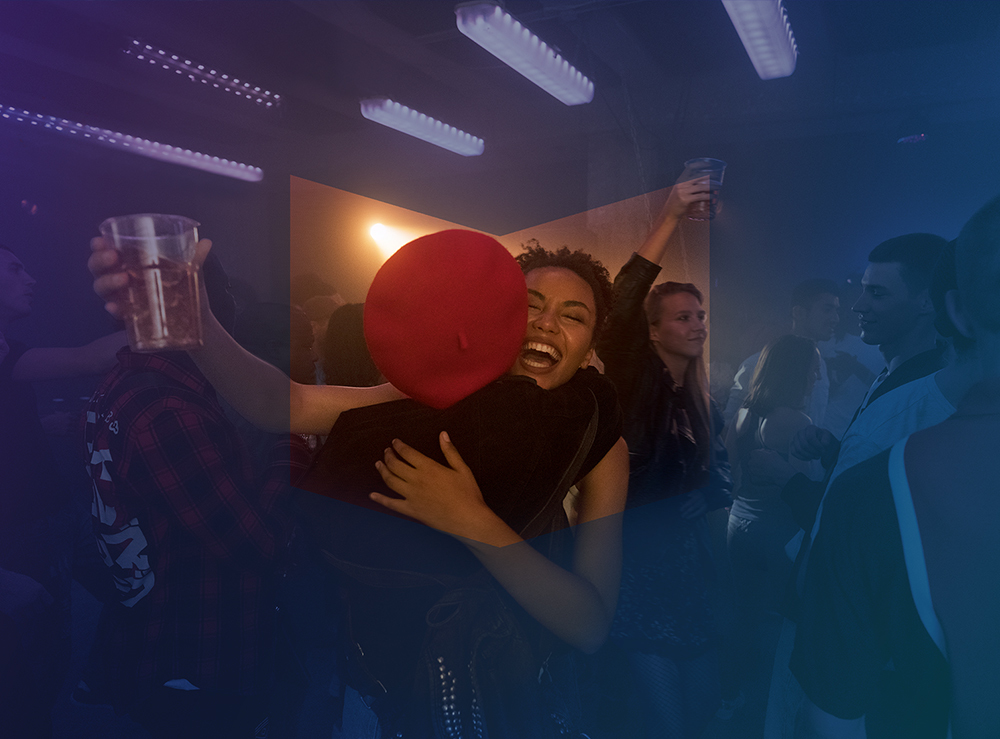