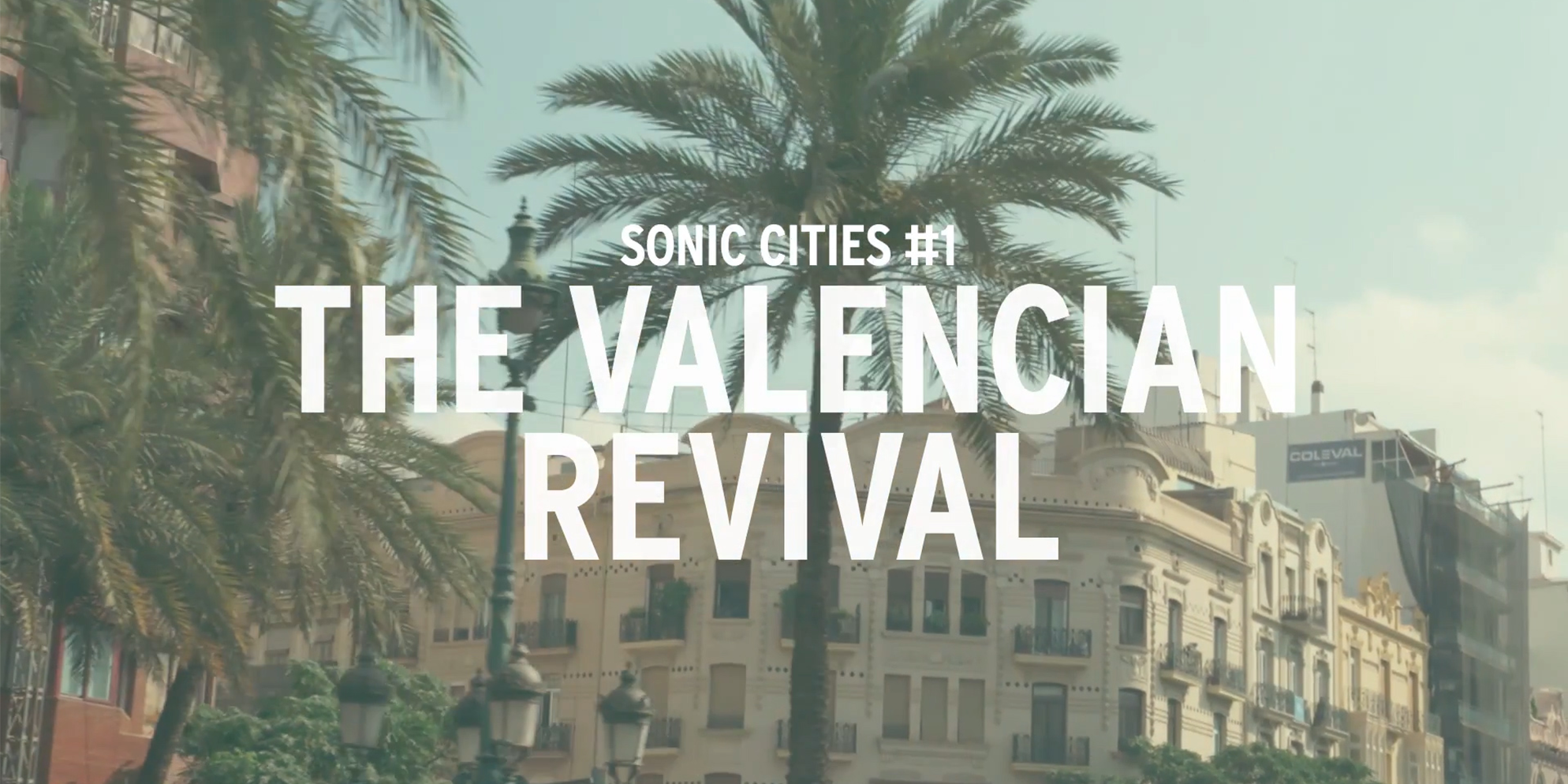 As Valencia enters its 40th year of celebrating this thriving scene, we hooked up with two local DJs and producers to discover the locals who are pushing the boundaries and innovating from the ground up. Watch it all unfold below.

THE INSIDER'S GUIDE TO VALENCIA

Where to eat, drink, and discover the best local music of Spain's sunshine city.

Add Gordo Collective's mixes to your next party playlist: