Moscow saw us raving in sub-zero freezing conditions, Lebanon was nothing short of a dance-floor frenzy and Brazil was a re-imagination of the term Fiesta. And now, we're heading to Valencia on the 26th July. Expect a diverse line-up of local and international talent bringing some truly unstoppable grooves, as we continue our exploratory journey of what happens when acoustic and electronic music collide. This is True Music Hybrid Sounds, and this is how we get down.

London, Berlin and . . .Valencia? Despite not being known as one of the rave capitals of Europe, Valencia has a history of being a prime destination for a unique club sound that dominated this pocket of Spanish coastline in the 80s and early 90s. Dubbed ‘Bacalao’ this local sound was famous for the peerless art of mixing radical genres such as post-punk, new wave, synth pop, gothic rock and the first electronic rock songs we now lovingly call proto-techno. With this unique cultural history in mind, we’re bringing the same philosophy of Bacalao home to Valencia with our show on July 26th, with an impressive and diverse line-up of local and international talent. 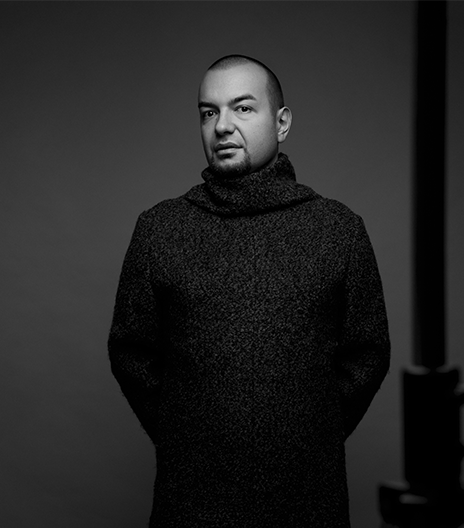 Bulgaria’s Strahil Velchev, better known as KiNK, is a true powerhouse of the scene and known as one of the finest purveyors of funk-infused house and techno. From his early productions with Neville Watson to his smash-hit for Ovum, a cerebral album for Macro, tons of remixes & tracks and his mind-bending live act, it’s impossible to pigeonhole him to one sound or scene.

His last Boiler Room performance in Moscow was three years ago, so we’re delighted to have him back for our True Music: Hybrid Sounds finale in Valencia, where he’ll be debuting his exclusive collaboration with Big Menu. 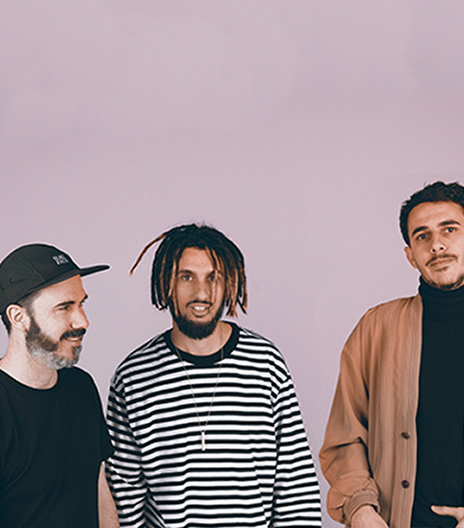 Barcelona-based hip hop trio Big Menu have collaborated on an original track with KiNK to be released as part of our True Music : Hybrid Sounds EP. They will be bringing their unique live performance to our stage in Valencia, accompanied in part by fellow Barcelonian, Kyne, who has recently burst onto the Spanish R&B scene with her smooth yet politically charged vocals and wide ranging production styles. 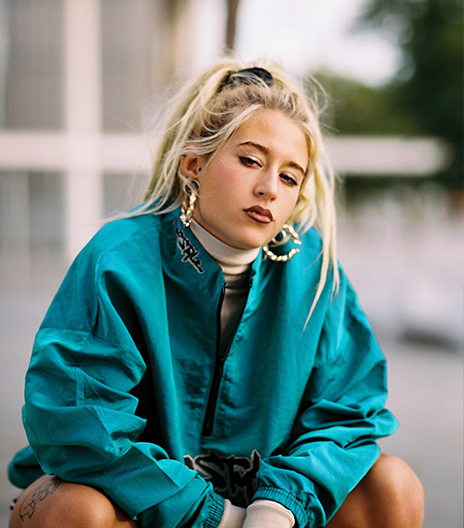 KYNE is a natural R&B singer based in Paral.lel, Barcelona. As an artist, KYNE explores genres that range from classic R&B to electronic music, through to modern trap or the boom bap of the 90s. Her politically charged lyrics express disdain towards certain pre-established roles, the dehumanization of the society and the lack of opportunities. 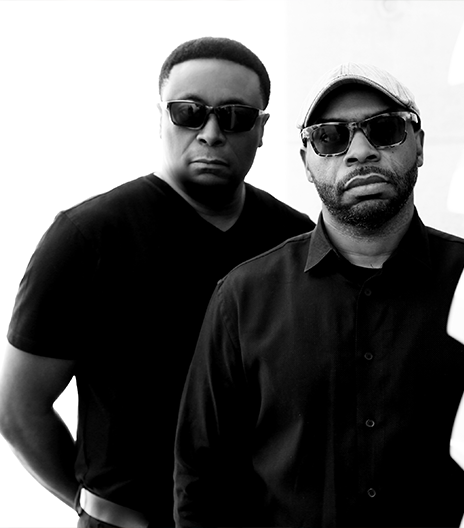 With a career spanning more than two decades, brothers Lenny and Lawrence Burden have cemented their position as some of the most iconic figures of the Detroit techno. Their 2002 hit single “Blackwater” has sold over one million records, and continues to send dance floors into raptures worldwide.
The duo’s expansive live show sets the standards amongst their techno peers. As trained musicians who took an early interest in DJing, programming and inventing their own sounds equipment, the brothers will deliver a True Music performance not to be missed. 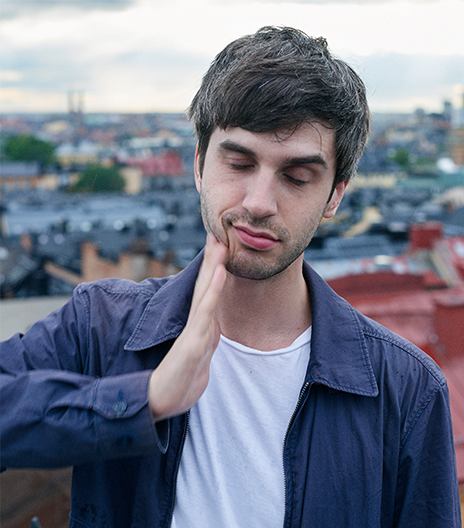 Kornél Kovács is label boss of one of Sweden’s most prestigious imprints, Studio Barnhus, alongside his Stockholm acquaintances Axel Bowman and Petter Nordkvist. At first a studio space, soon enough a DJ trio, and eventually a record label, Studio Barnhaus has now charted more than 50 releases - the initial Good Children Bad Grown Ups EP being Kovács first appearance on vinyl.
Now cemented as one of the most prominent producers and DJs around, 2017 saw Kovács play nearly every corner of the world, including shows at Berlin’s Panorama bar, New York’s Good Room, a main stage slot at Dekmantel’s first Brazilian edition, and festival stages across the UK and Europe. 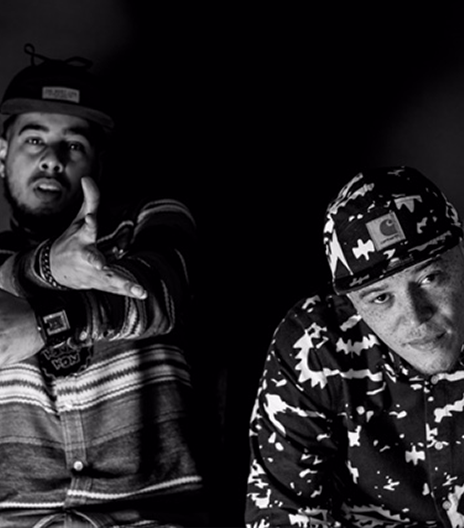 Children of Zeus is a soul project from two of Manchester’s most respected artists Konny Kon & Tyler Daley. Konny Kon is a DJ, MC and beatmaker best known as one third of Broke’N’English alongside fellow Mancunians DRS and Strategy. Tyler Daley, also known as Hoodman went from being a respected MC and actor to one of the most in demand soul singers of recent times, lending his vocals and writing credits to music from Goldie, LSB, Soul II Soul’s Caron Wheeler, Lenzman, Lisa Mafia, Bugsy Malone, and more.

At the helm are innovative techno producer KiNK, Spanish hip-hop trio BIG MENU and Barcelona-based RnB singer Kyne, who have collaborated on the creation of an exclusive track for the project. Joining them on the line-up are UK-based neo-soul duo Children of Zeus, Swedish-Hungarian DJ Kornel Kovacs and Detroit techno legends Octave One.