With Boiler Room, we hero-ed the country’s finest trailblazers and unique music hustlers with a party and streamed it live to the world. Catch all the sets here to watch the musical revolution from Kenya’s finest artists: 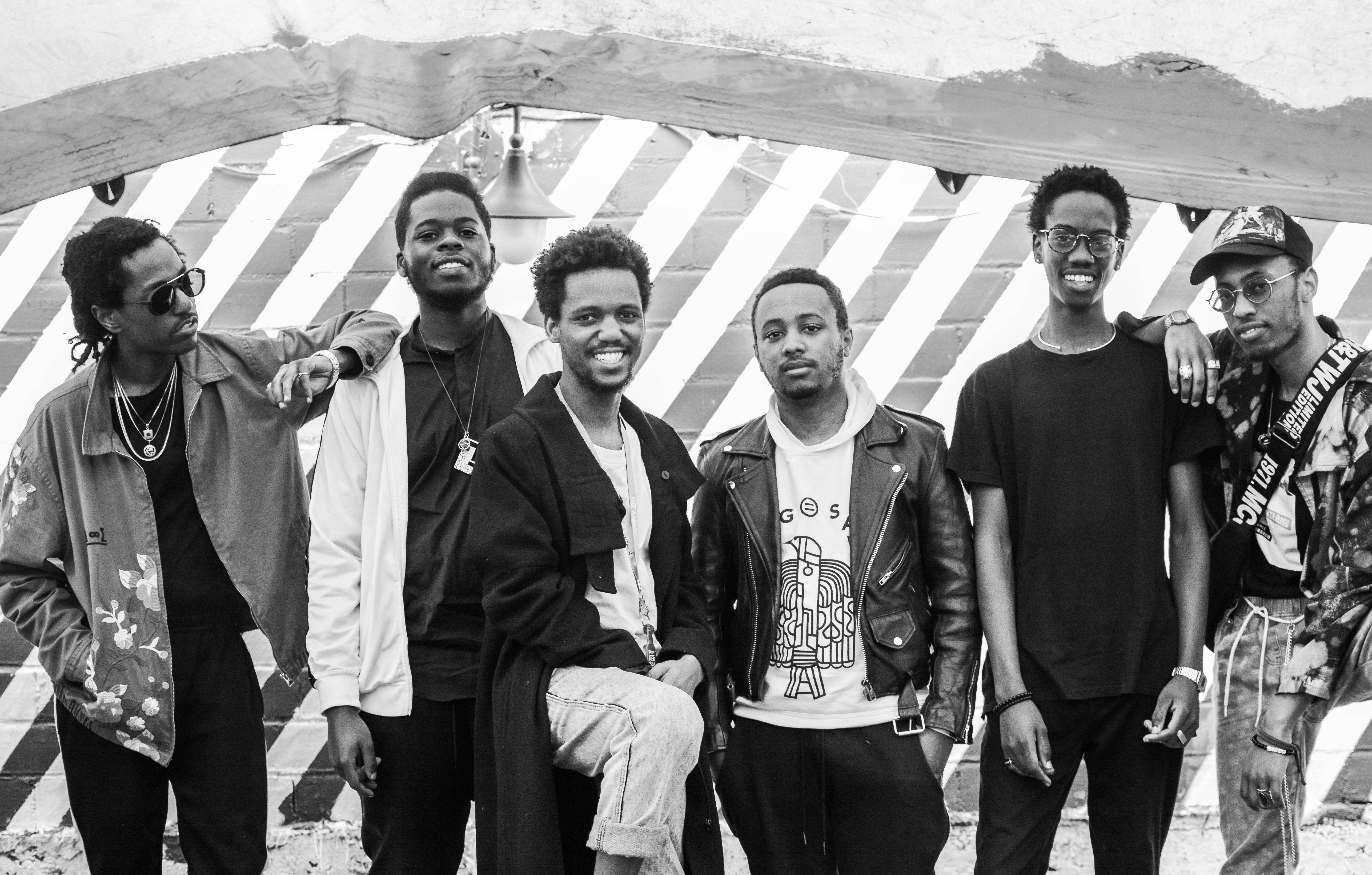 The creative conglomerate known as "East African Wave" is a collective of artists and producers from an array of disciplines, each working hard to forge a new sound and identity for their hometown of Nairobi. This desire is perhaps best expressed by the # NuNairobi movement, a statement of intention for their sound and aesthetic. Comprising six talented members, Ukweli, Nu Fvnk, Jinku, Hiribae, Muroe, Sichangi, the crew are crafting songs that feature the hazy melodies, rumbling bass and 808 sound that is being championed by young beat makers across the globe. Another marker of their attachment to the "new", is the fact that the clan formed following many interactions over online music streaming platform Soundcloud, since then they determined that there was strength in numbers, and it would appear now as if there was nothing that could stop the progression of this tuneful tribe. 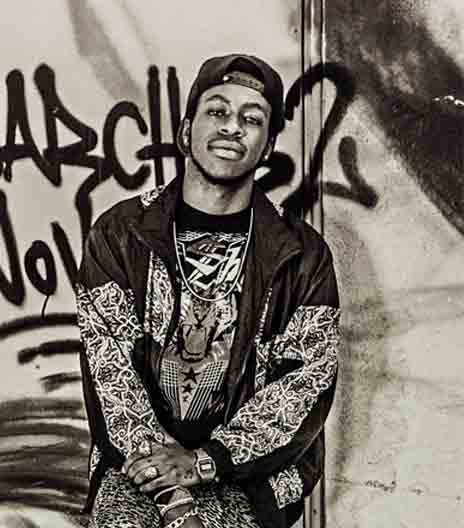 Rapper and DJ, Taio was previously known for his involvement with the chart-topping Kenyan pop group Camp Mulla. Now a member of Cosmic Homies, Taio continues to embrace the DIY ethos, working on self-releasing tracks and putting his skills as an engineer to work. His solo discography includes a self-released a solo EP entitled ‘Man Made Machine’, which still holds top rank as the most downloaded album in Kenya a few years on. No stranger to the scene, both locally and internationally, Taio counts such reputable names as Blinky Bill, Muthoni, and the UK's Gilles Peterson among his admirers. 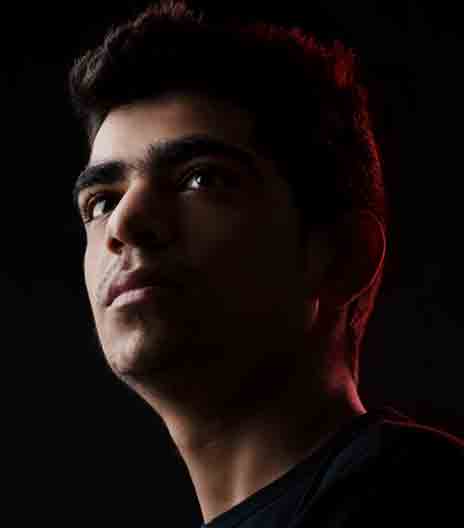 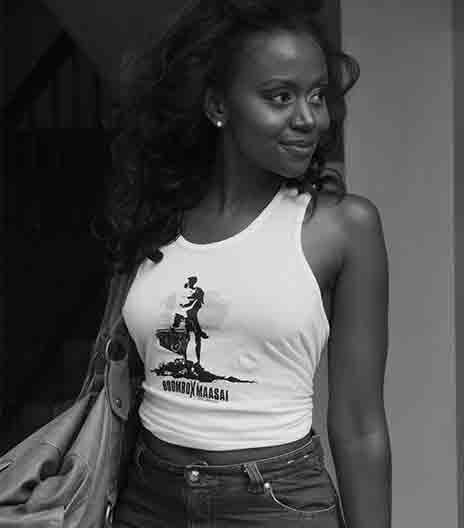 Nairobi based DJ Coco Em is well known for her eclectic sets, which dive deep into the contemporary Kenyan sound as well as from genres grown further afield, including hip-hop, afro house and other styles of electronic music. Her style and notoriety have earned her residencies at Nairobi’s most prominent venues, including the Alchemist and as part of the nine-strong female DJ collective Femme Electronic, she has also garnered a residency at the Kenya Gizia Lounge, a part of the National Theatre. 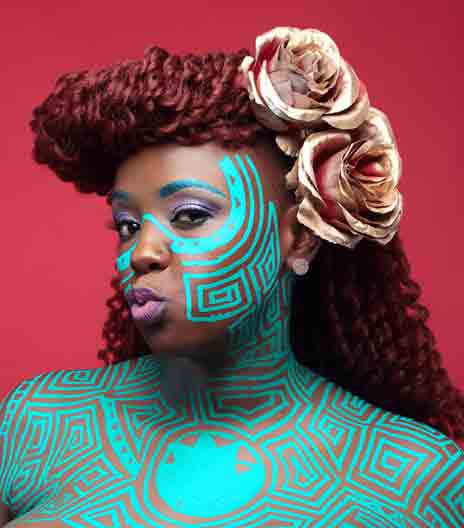