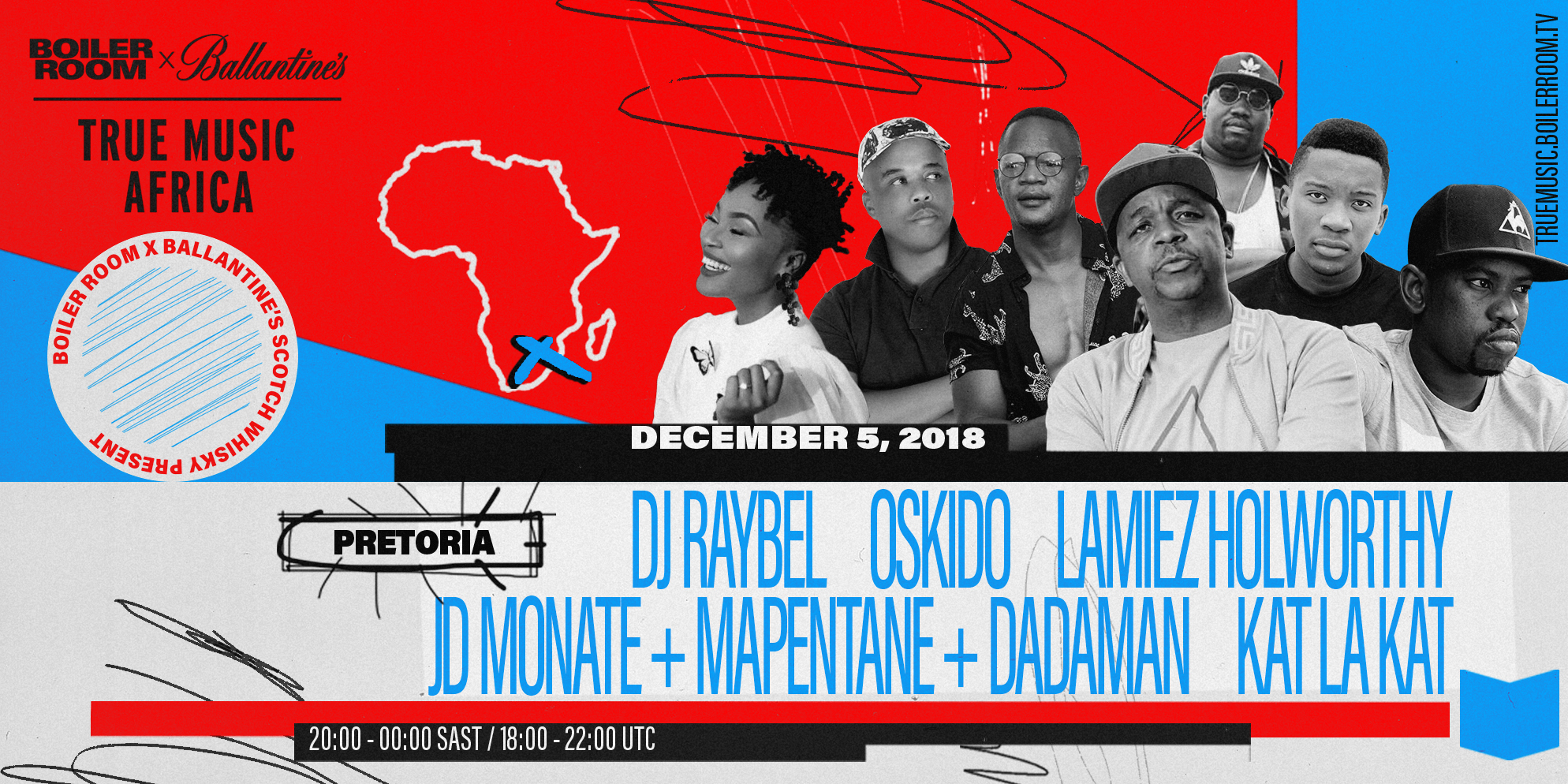 It’s onwards and upwards as we continue on the True Music Africa journey. Last December, we headed to the subtropical Highveld metropolis that is Pretoria, South Africa, to showcase the hotbed of talent coming out of Capital City.

SOUNDS OF THE TOWNSHIP

South Africa is still the beating heart of the global house music scene. In a country with a long, complex history, music has long been a nuanced yet impactful form of expression. Shaped by decades of tremulous social changes in a struggle to overcome the brutality of apartheid, the musical lineage of house music is rife with political action. Beyond opportunities for individual success, the democratising power of South African house music has impacted a whole new generation of artists and sounds, that continue to garner global recognition. 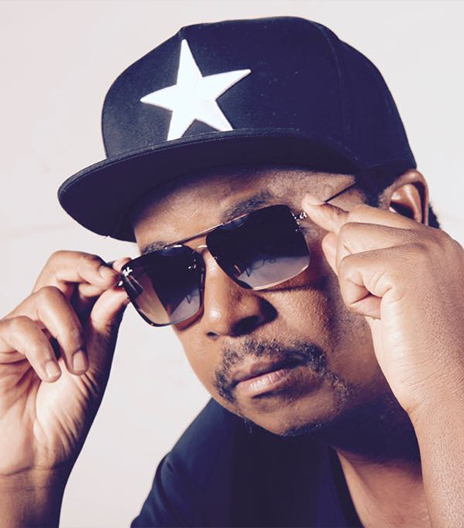 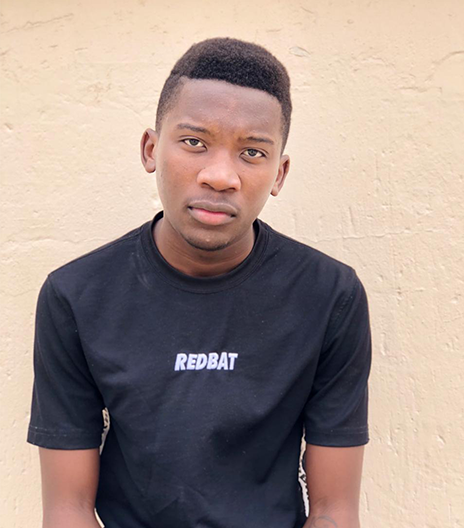 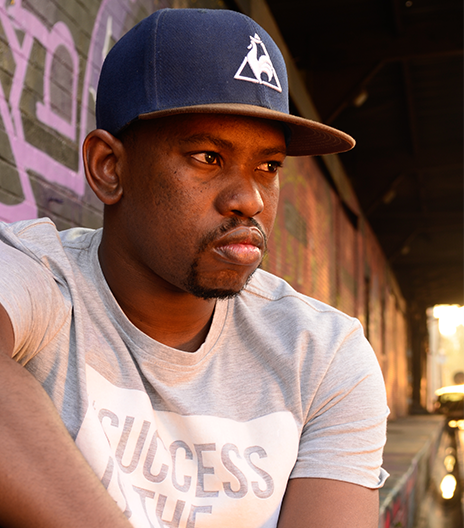 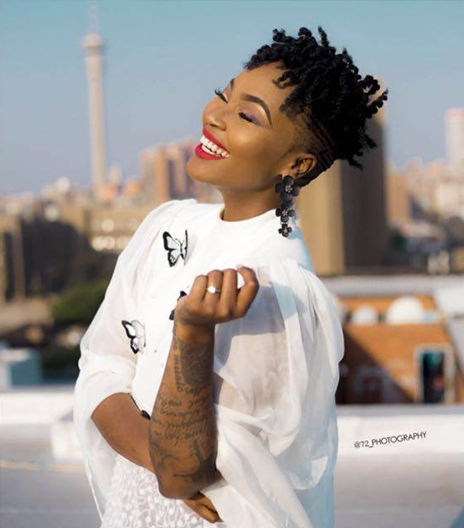 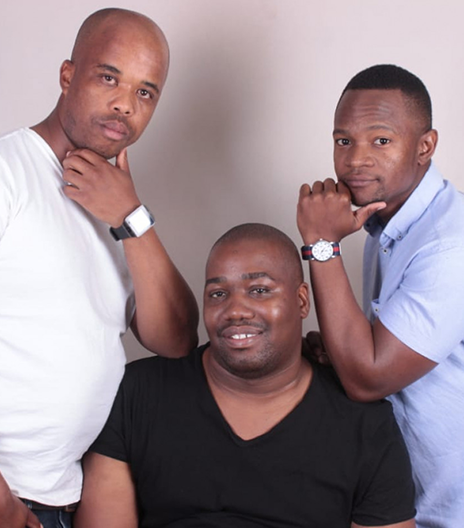