True Music Fans, it’s time to get excited. The second stop of Hybrid Sounds will bring you into the outer fringes of the Mediterranean and into the gateway of the Middle East. Taking place in Beirut, Lebanon the show features a lineup with a mix of international and local talent.

Forget everything that you think you know about Beirut. Beneath stereotypes of instability lies a thriving underground music scene. And it's been there for a long time just waiting to be discovered.

As we continue our mission of broadcasting exciting underground music to the world, we’re pairing some of the electronic music scene’s most original live acts with their more traditional, instrumental counterparts in this musically and culturally diverse city.

Leading the charge in Beirut will be Dutch innovator Dollkraut - whose unique style of lo-fi house and electro-disco defies categorization – who will collaborate with Zeid Hamdan. Zeid is the producer behind some of the most successful alternative Lebanese artists, and is a well-regarded singer/ songwriter in his own right. He’ll be bringing on board the romantic, ethereal vocals of Maii Waleed, a local rising star.

Also joining the True Music Hybrid Sounds Beirut line-up is locally based composer and producer Jad Taleb, Lebanese DJ 3lias, London-based house duo Chaos in the CBD, who have released on the celebrated Rhythm Section label. Last but by no means least, we have French electro-house doyenne Miss Kittin bringing her eclectic mix of Electroclash, techno and leftfield electronica.

Get ready to get down, down, down to a kaleidoscope of dancefloor thumping styles and check out the full lineup below: 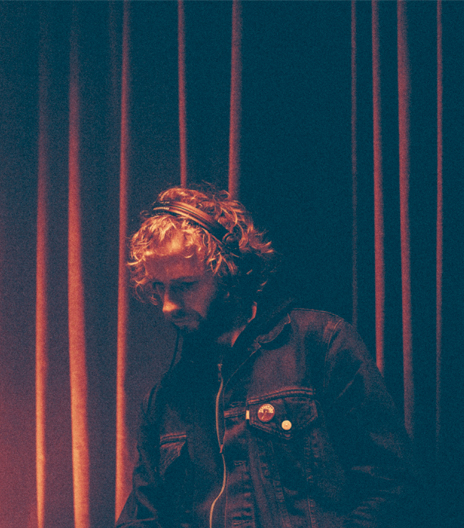 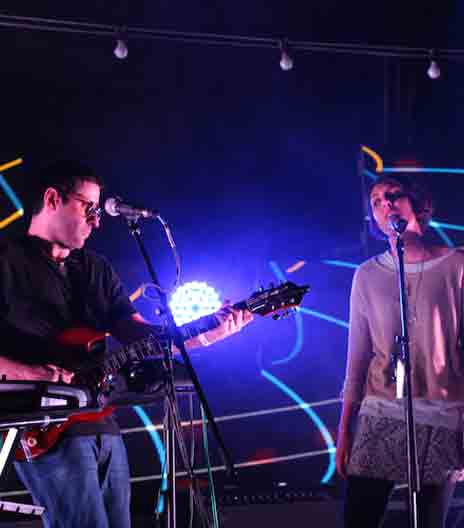 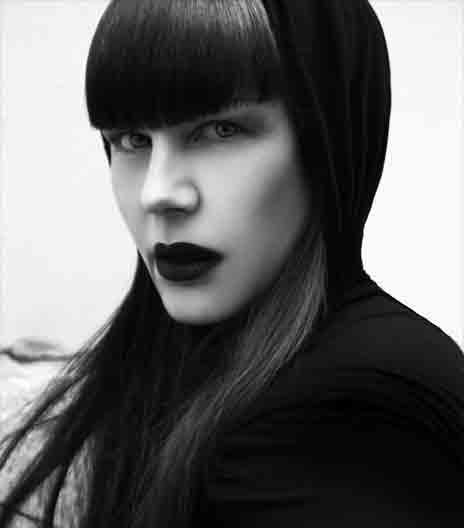 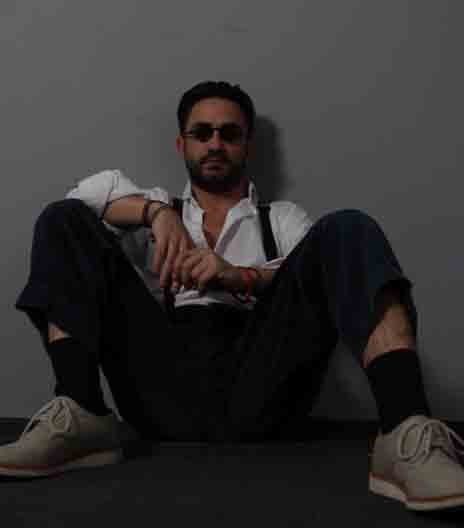 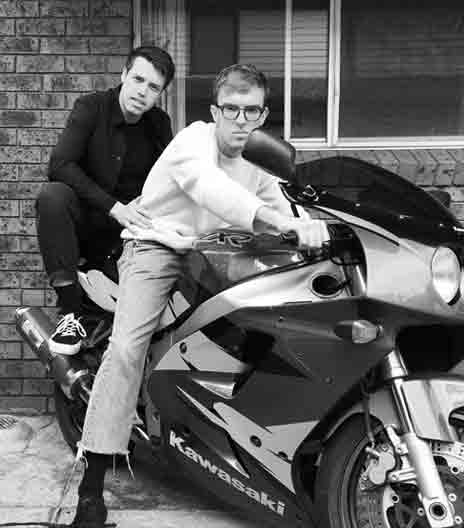 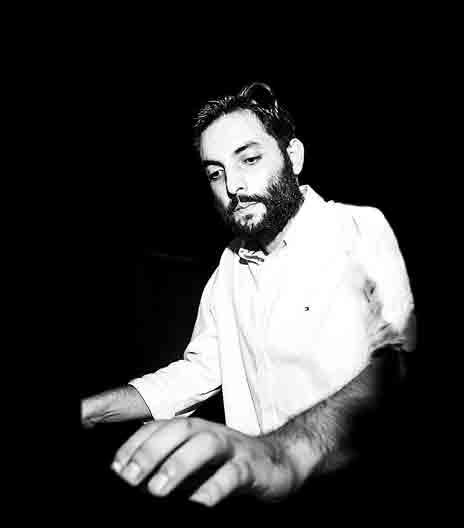