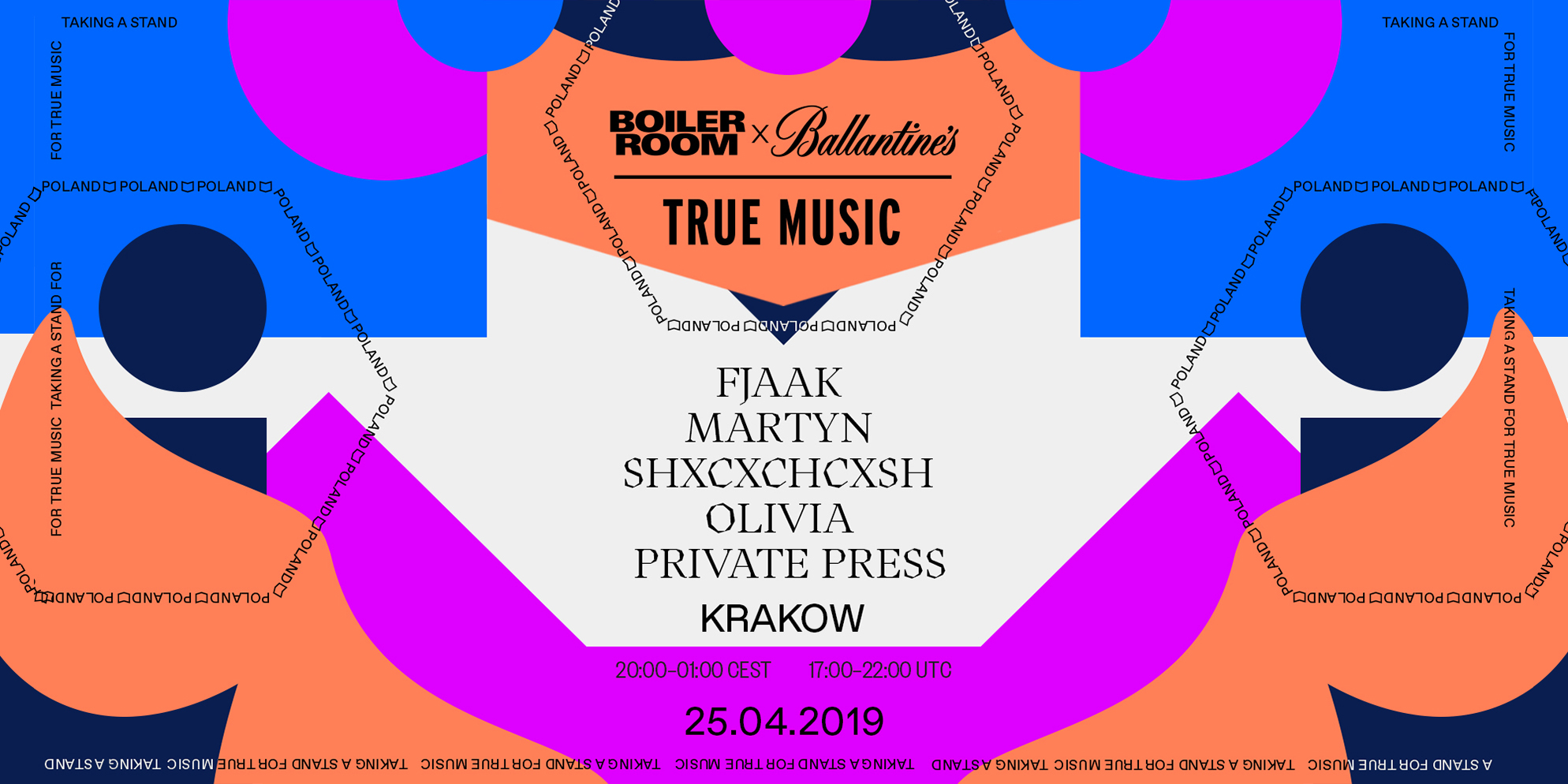 Get ready to ride the waves of Poland's finest high-energy electro as we land in Krakow for our next Boiler Room x Ballantine’s party. As part of our Take a Stand for True Music tour, we'll be exploring the DIY party attitude of the locals and broadcasting it to the masses as we continue to support artists, fans, crews, and global music communities in the areas that need it most.

You wouldn’t be totally wrong for thinking that Krakow’s best known as one of Europe’s top destination for stags and hens. But you wouldn’t be totally right either. This tiny metropolis houses an underground scene that’s been doing DIY music communities since the wind brought in Berlin beats in the early 90s.

For a city where electronic music barely existed pre-1989, Krakow is fast turning into the beating pulse of modern Polish music. Along with Boiler Room, we spent some time with the major players in this small-knit community, to really get under the skin of what’s happening on and off the dance floor. We heard about the cyclical pattern of how students, limited by a lack of funds, are reluctant to shell out cash for entrance fees. At the same time, tourists prioritise bars and pubs over underground clubs.

As a result, underground nights have become less frequent as promoters and venues are not willing to take risks on booking emerging names that might not attract the crowds, and simultaneously cannot afford to repeatedly book international artists.

In a bid to start breaking this pattern, the True Music Showcase will – as always - be free to attend and aims to shine a spotlight on homegrown DJs Olivia and Private Press, alongside a number of bigger international artists. Get to know the full line up below and join us on the 26th April for a full-throttle ride across the dance floor:

From a Spandau-Basement experiment to a well-established force in contemporary techno, Berlin-based techno trio, FJAAK, packs quite a punch. The group already has a large discography, with eleven singles & EPs, two albums and a couple of compilation appearances under their belt. Mixing together sounds of House, Techno, Rave, Ambient & Breakbeat, FJAAK’s sets are always guaranteed to move a dancefloor. 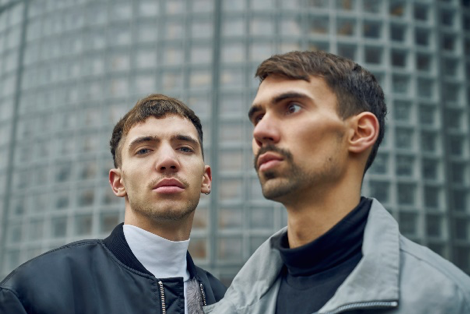 Throughout the many layers of his winding journey in electronic music, Holland native (now Washington, D.C. resident) Martijn Deijkers, aka Martyn, has always stood in a genreless scene of his own. Though his influences are wide-ranging, Martyn’s music is deeply inspired by the futuristic and melodic aspects of Detroit and Chicago. His rhythmically diverse sound floats across Drum 'n' Bass, Dubstep and various strains of Bass music, just as smoothly as it traverses House and Techno, and encompasses abstract ambient soundscapes. 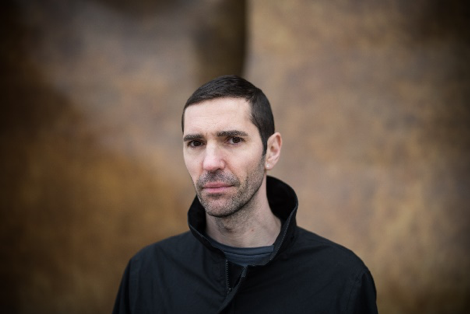 The once industrial city of Norrköping in eastern Sweden may not be the techno mecca of the world but it's a hometown of two members of SHXCXCHCXSH, who considers a perfect place to focus on music. The duo met and started working together in Stockholm years back, sharing love for the darker and more experimental realms of techno born out of the elements of noise, drone, glitch, broken beats, and pounding industrial.

Focused on producing high energy dubbed out techno cuts with elements of UK hardcore, Private Press. They are currently working with Earth Trax (Bartosz Kruczyński) on their collaborative label Ziemia, having previously released records for Indigo Aera, Oblique and Rekids. 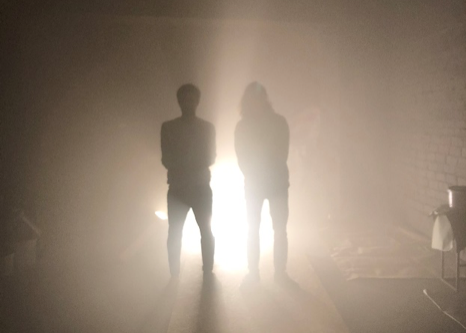 Olivia is one of Unsound’s resident DJs and one of the biggest movers on the Krakow club scene. She’s a DJ, promotor and producer who is part of the We Are Radar and Chrono Bross collective. From the future shock of Detroit techno and distinctive Dutch sounds, through to the images and ideals of science fiction and technological progression throughout the 70s, Olivia’s inspirations have helped her build a reputation around her idiosyncratic track selection and excellent technical skills. 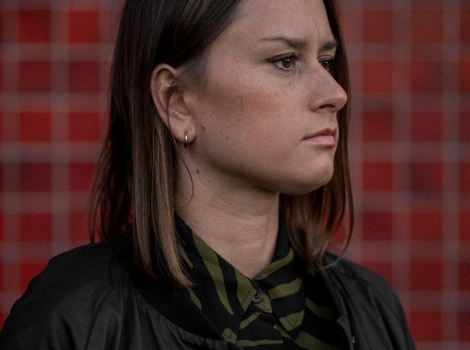