EPISODE 2 DOUALA: READY FOR THE WORLD

Meet the artists at the centre of Cameroon's blossoming independent music scene. Featuring Boy TAG, Askia and Locko. All three are ready to take on the world but only on their own terms and by doing it their way 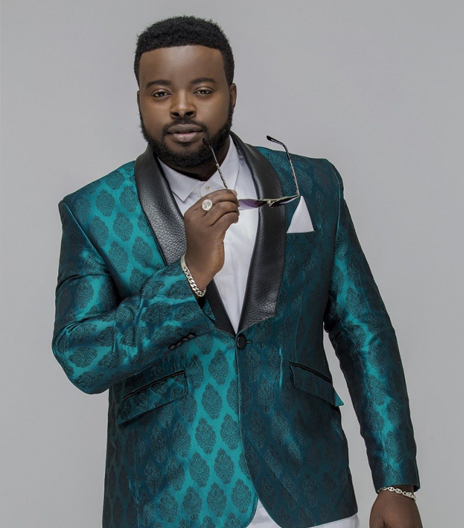 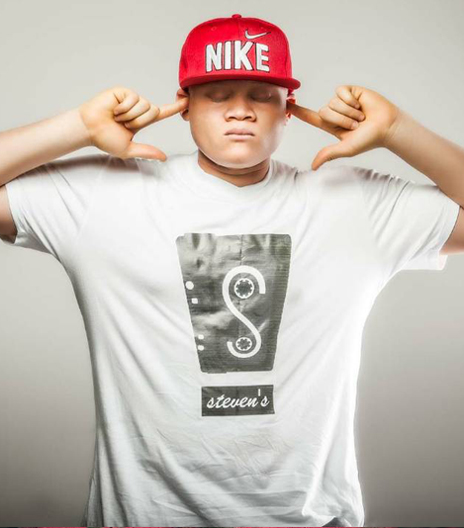 Up-and-coming rapper from the West of Cameroon, recent Stevens Music Entertainment signee Boy TAG garnered attention in 2009 with his lightning-speed, mostly freestyle raps. Whether it's Nigerian, American or local beats, his versatility shines through time and time again. 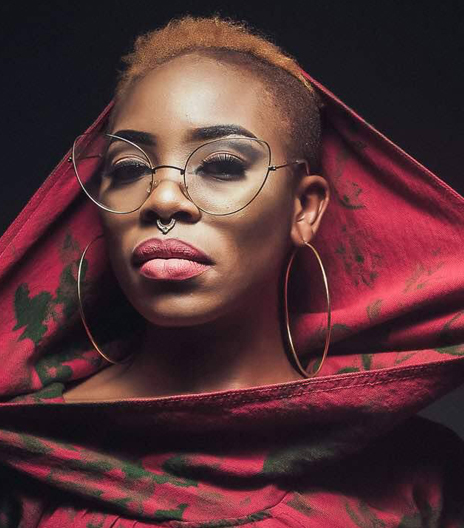 As a young girl, Askia and her sister grew up listening to various genres of music like Cameroonian makossa, Nigerian highlife, German techno-funk and, of course, American hip hop. She blends the sounds of her multi-cultural heritage to create her self-classified 'Afro-urban' style. 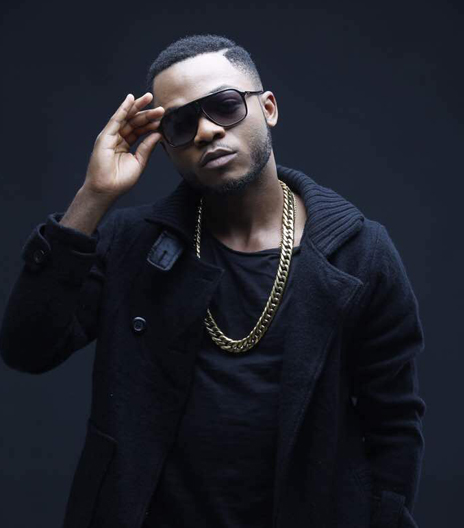 Magasco is a gifted hip hop artist from the North West region of Cameroon. Magasco’s sound is an infectious and ingenious fusion of hip hop and local rhythms such as njang, soul, highlife and makossa — including productions from two of Cameroon’s finest producers, Le Monstre and DiJay Pazzo. 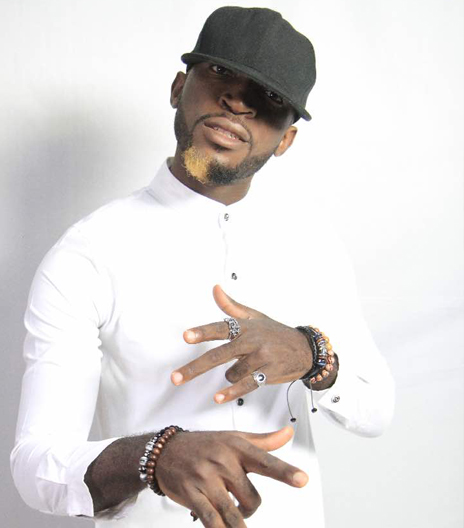