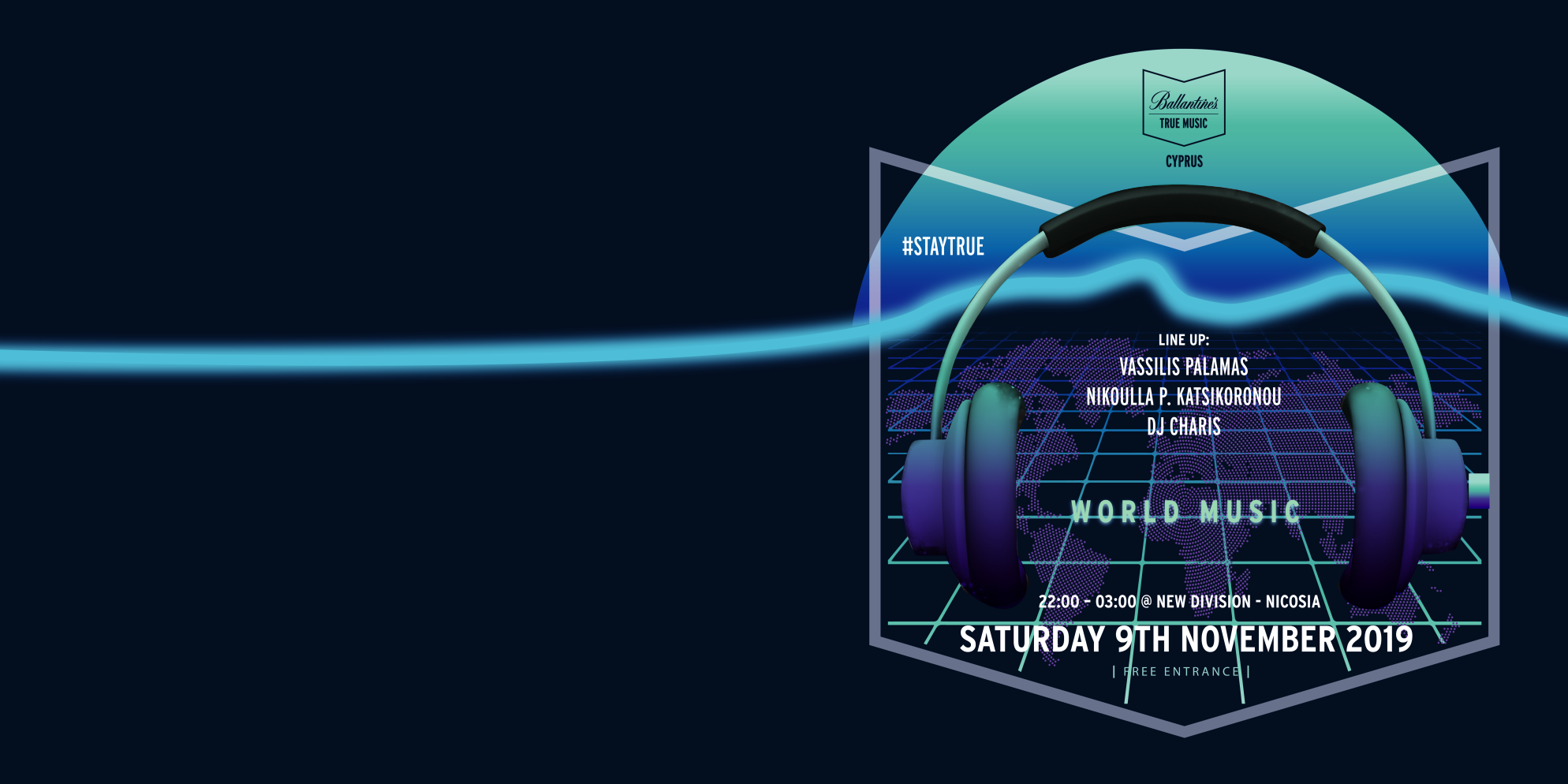 It’s always a good time for a spot of world music! It’s a genre with no boarders, that opens our minds to so many different sounds and cultures from around the globe and celebrates unity, inclusivity and local talent. And what better place to showcase the genre, than at the island’s most iconic bar – a legend on the nightlife scene – New Division, with local DJs spinning ethnic beats from around the world that are bound to get you dancing. Save the date – November 9. 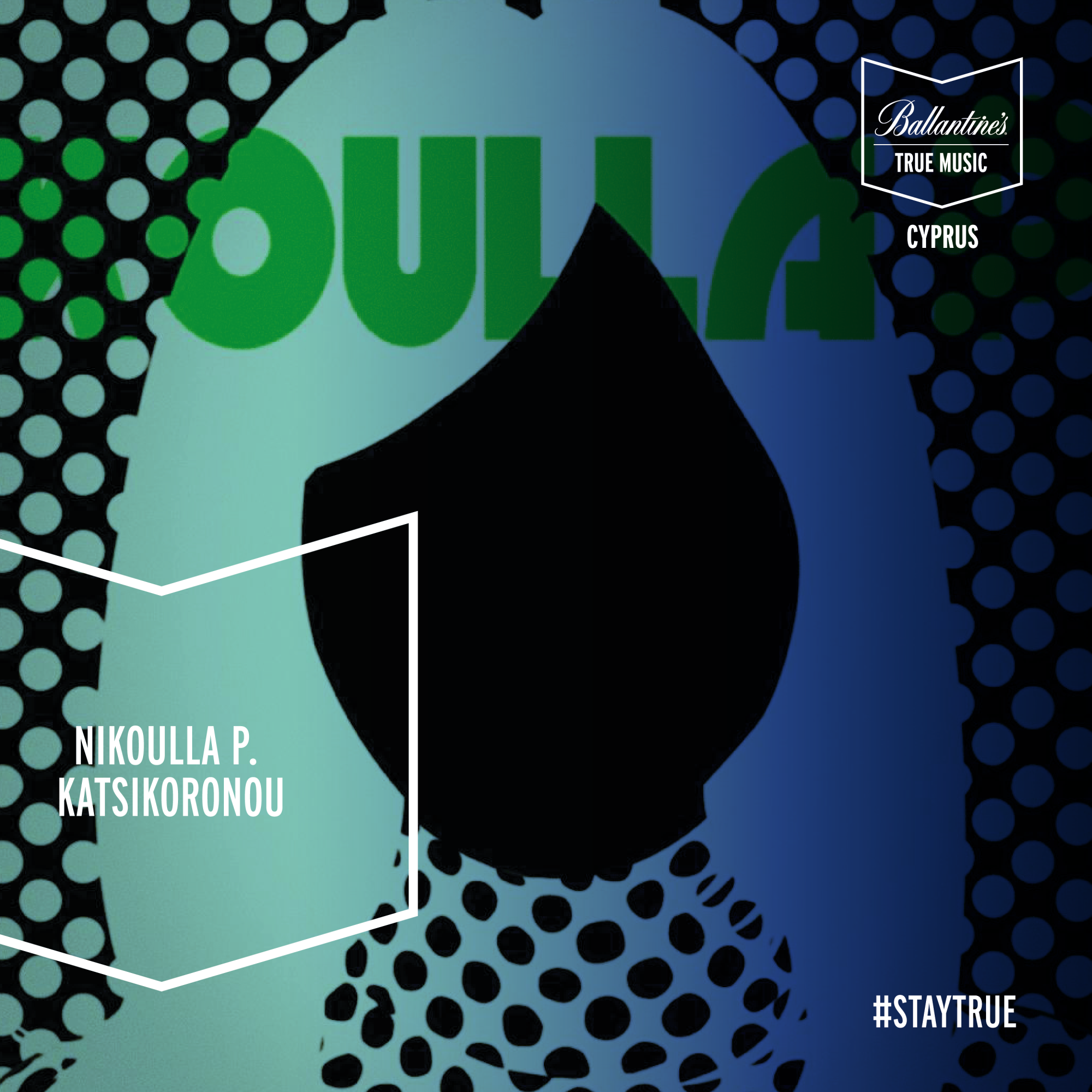 NIKOULLA P. KATSIKORONOU With a little quirk and mystery, Nikoulla P. Katsikoronou is a freewheeling, loose groover, who injects the magic of her ‘delicious sound nuggets’ into the feet of everyone on the dancefloor. Eclectic, global beats are her jam, so we’re expecting a journey of fresh world sounds from this eccentric spin master.

DJ CHARIS Avid record collector Charis believes that if it’s a vinyl with a groove and a beautiful melody, it’s worth having in the collection. And true to his rich and varied library of music, this local DJ talent is influenced by the rich sounds of the world, from funk to soul and from reggae to (psy)-chill. 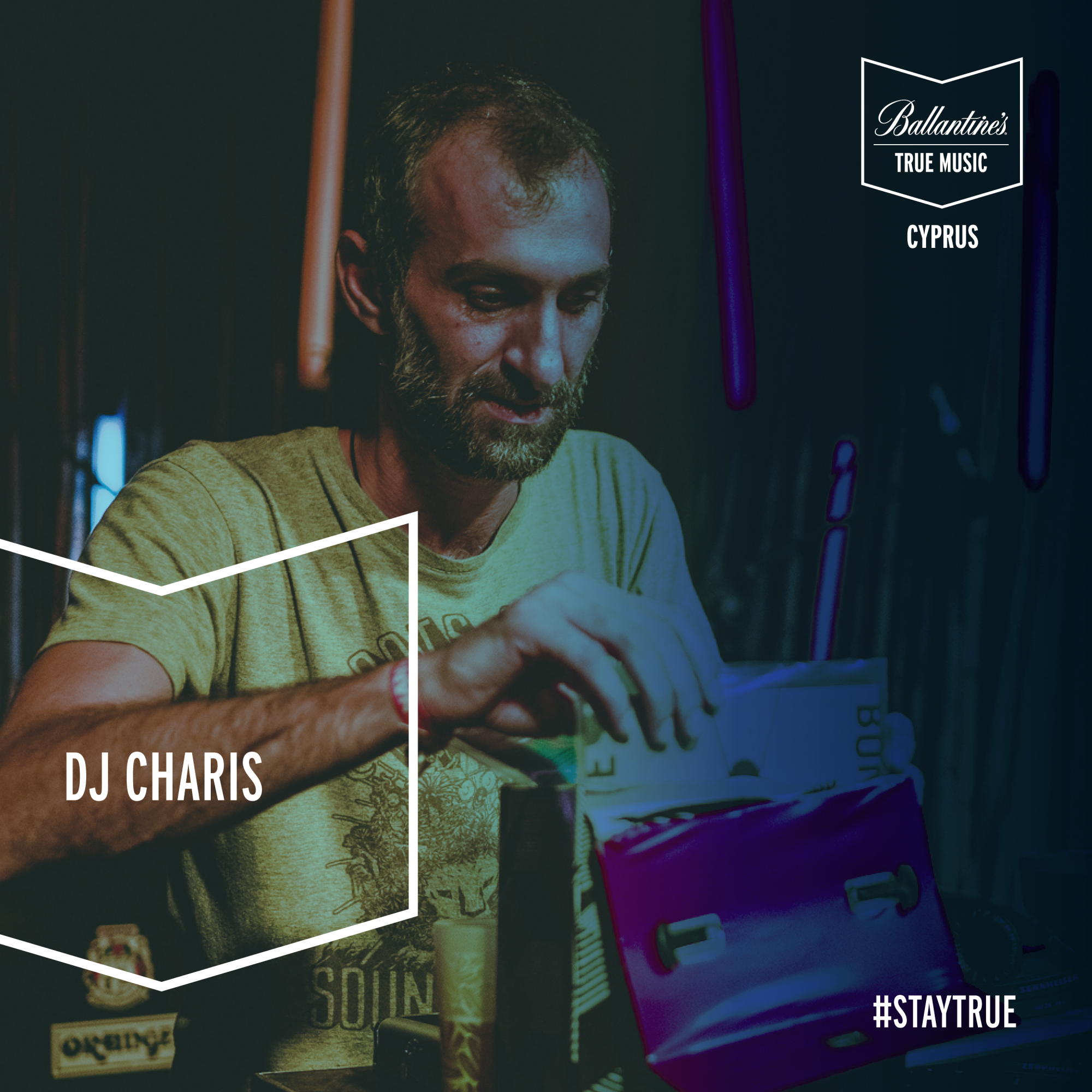 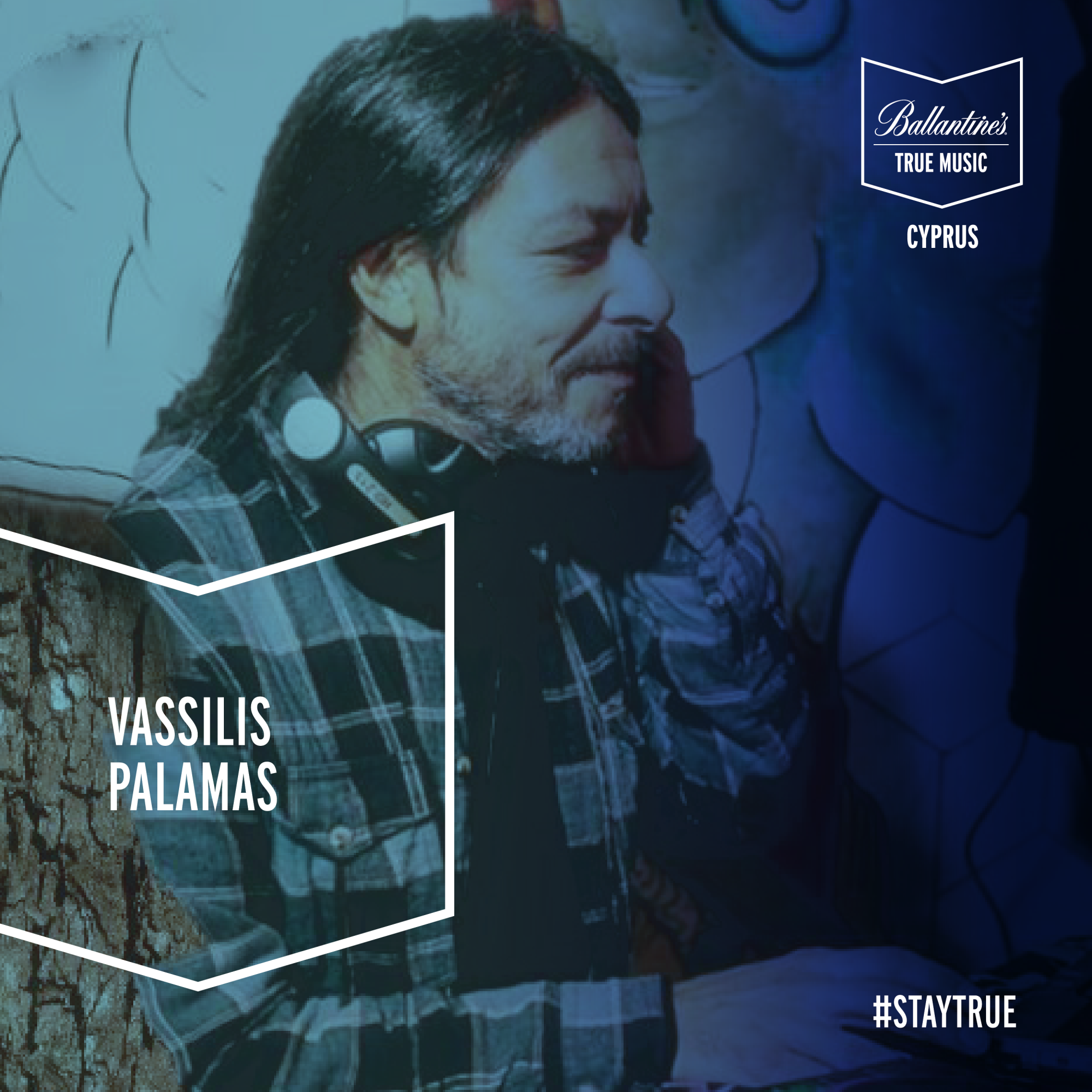 VASSILIS PALAMAS Vassilis Palamas first played for an audience on a pirate radio station in Athens in 1987. But, it wasn’t until he moved to Cyprus in 2007, that his career really took off. Today, he is influenced by world music, Latin, acid jazz, afrobeat and dance vibes, and still loves the joy of discovering new tunes and bringing satisfaction to listeners.

This great party series is all about taking a stand for ‘True Music’. We’re celebrating and showcasing the most genuine alternative dance scenes and stories on the island. The parties themselves, delve deep into diverse musical genres. Stay True and Tuned #StayTrue