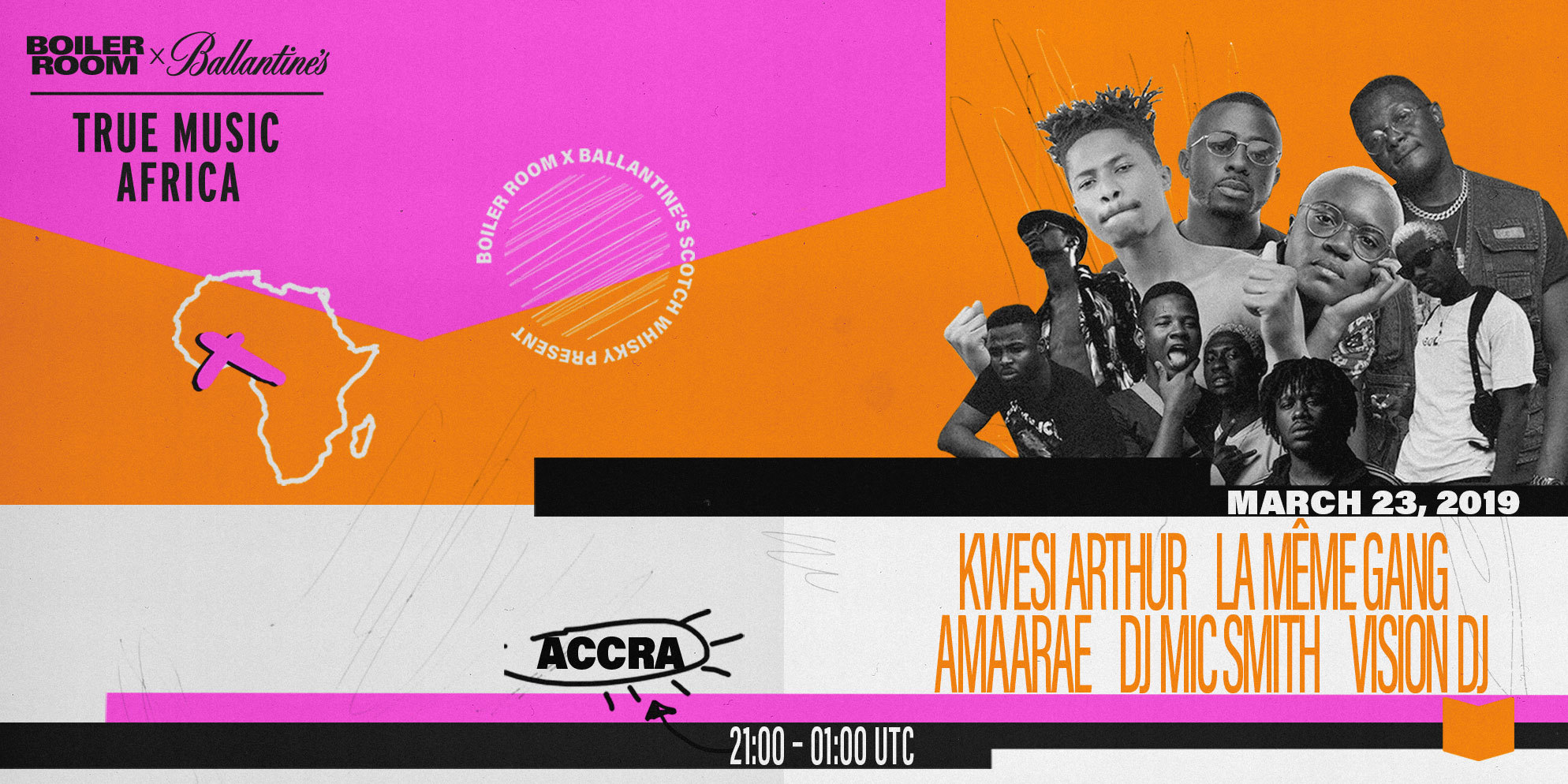 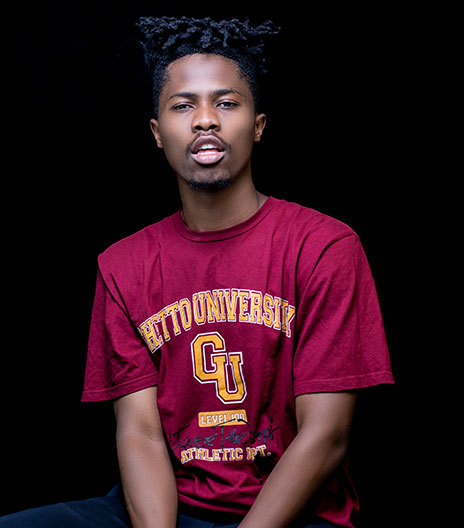 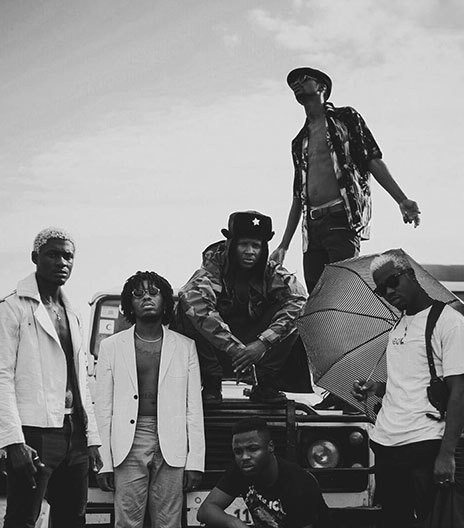 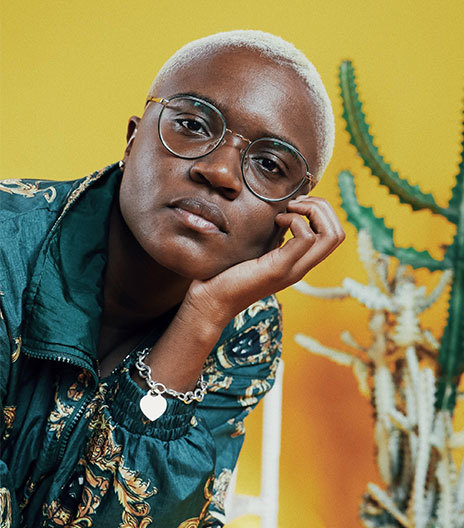 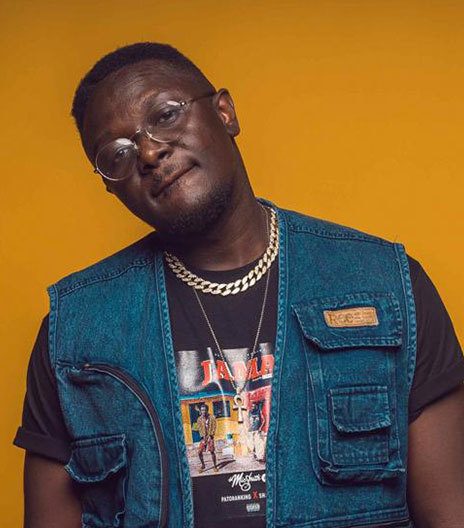 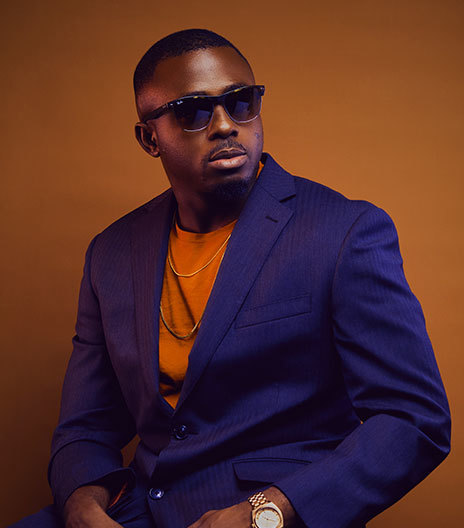 Ghana is a hotbed of musical innovation right now. Meet some of the country’s rising talents in King Promise, La Même Gang and Amaarae as we visit Accra for the latest True Music Africa documentary.