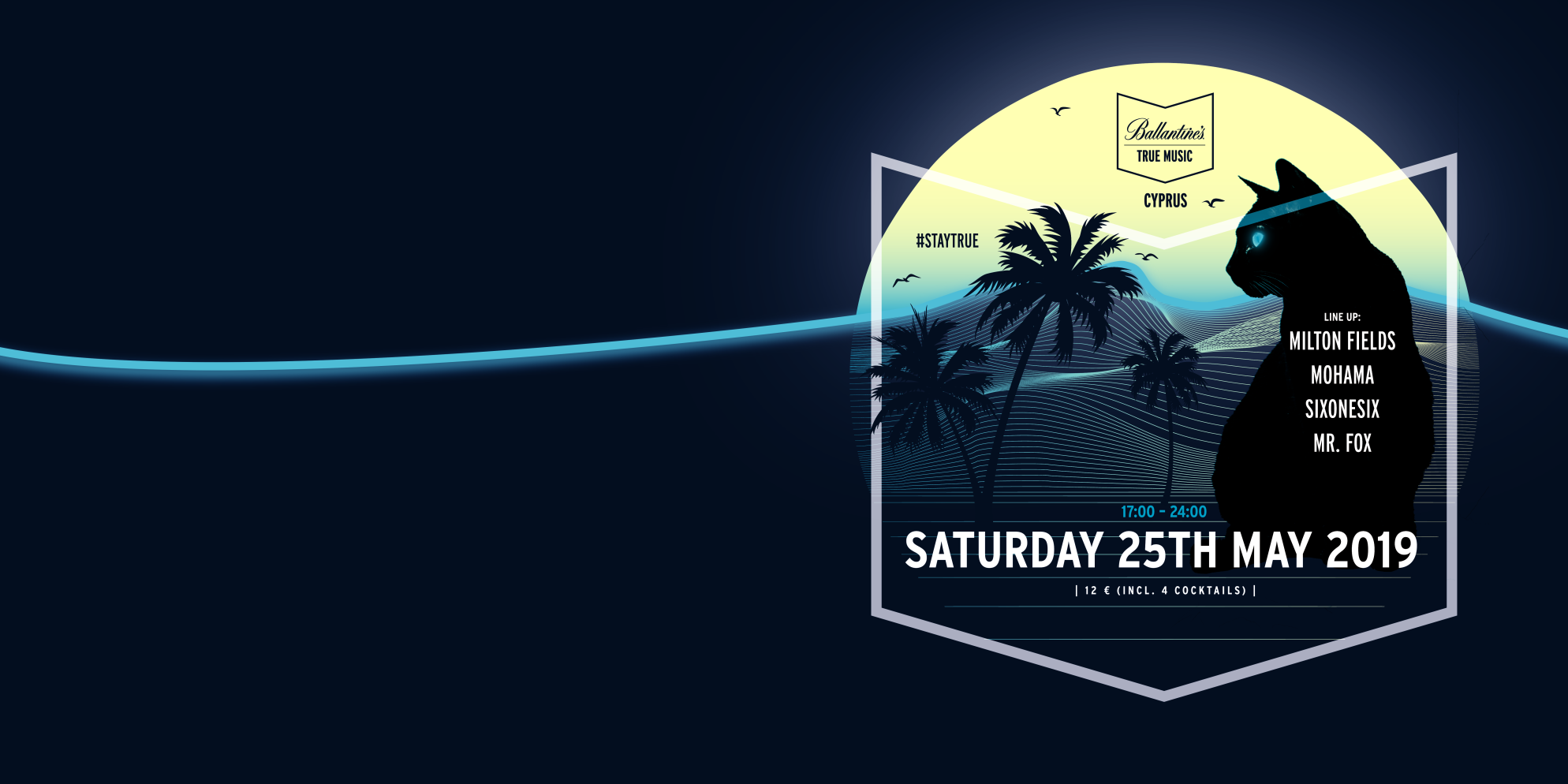 The very first of the True Music Cyprus: Showcase Parties will drop on the 25th of May. This great party series is all about taking a stand for True Music

We’re celebrating and showcasing the most genuine underground dance scenes and stories on the island. The parties themselves, delve deep into diverse musical genres and will all take place in atypical / unconventional locations, exuding their own air of authenticity and intrigue.

We talked to artists Milton Fields, Mohama and Sixonesix before the True Music event at 3 Manis Street, where they were in charge of the sets for a solid 7 hours along with self-proclaimed obsessive record collector, producer and owner of Sousami Bar
in Limassol, Mr. Fox.

Their stories are just the beginning of many more to come this year from the True Music Scene in Cyprus as we travel to
Limassol for the second event at the end of June. 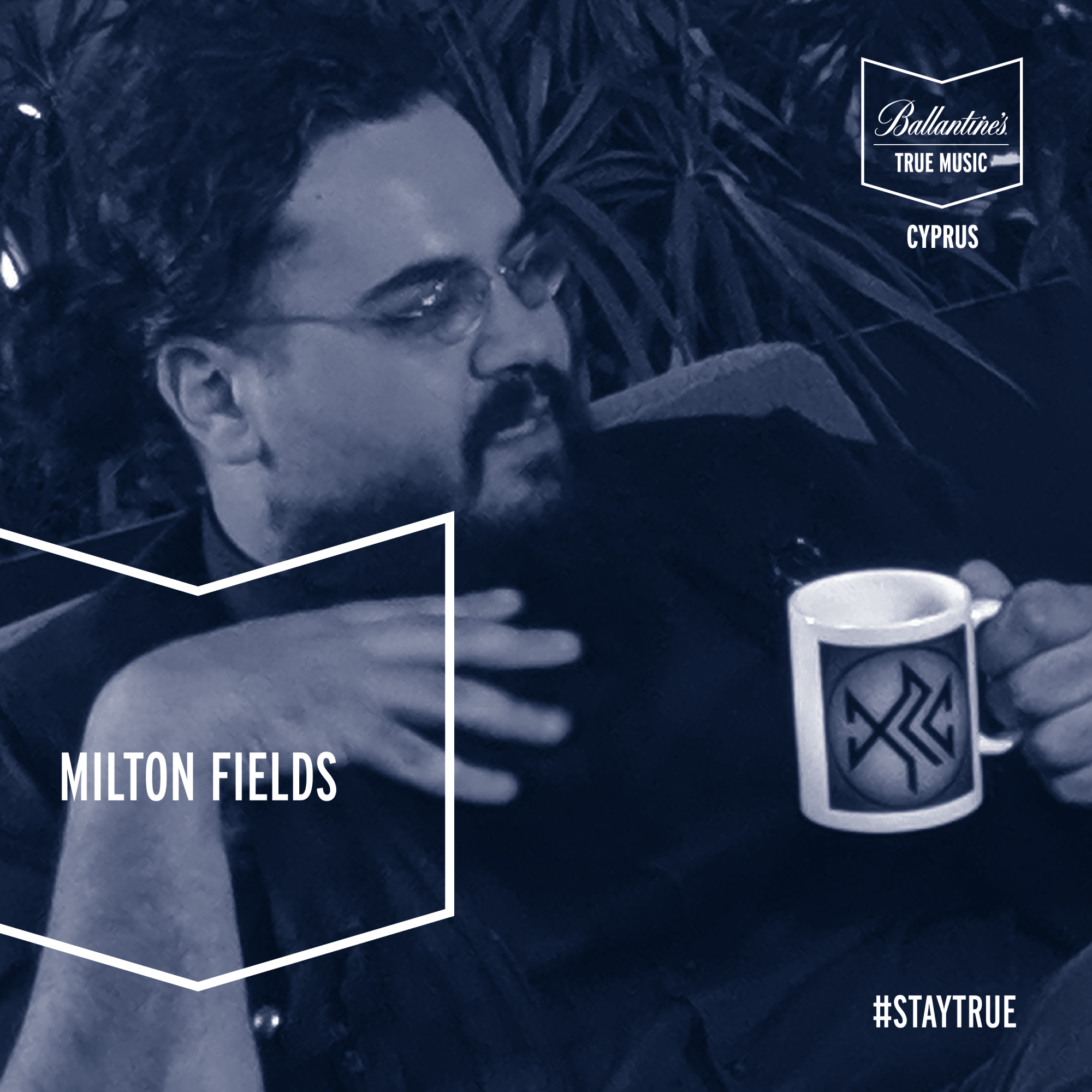 Milton Fields always does it his way, without exception! An intriguingly unique character, Milton – also known as Eugene Skull – is well known on the underground music scene in Cyprus as the founder of the provocative XRC foundation (series of events), artistic director of Disco Sucks and a core member of Honest Electronics. But perhaps most importantly, Milton is a raver. And this raver is all about exquisite chronic simulation and vibration. To Milton, sound is our nation.

Formerly known as Mohama Tajalof – this local, Cyprus-based artist is the founder of the ‘Subaerial’ micro-ceremonies and the co-founder of the ‘C'est démon!’ and ‘Programmed For Love’ events series, that mainly take place on the island. Mohama always creates with the intention of serving deep and from within, without any chains or restrictions on either her material or her unique identity. 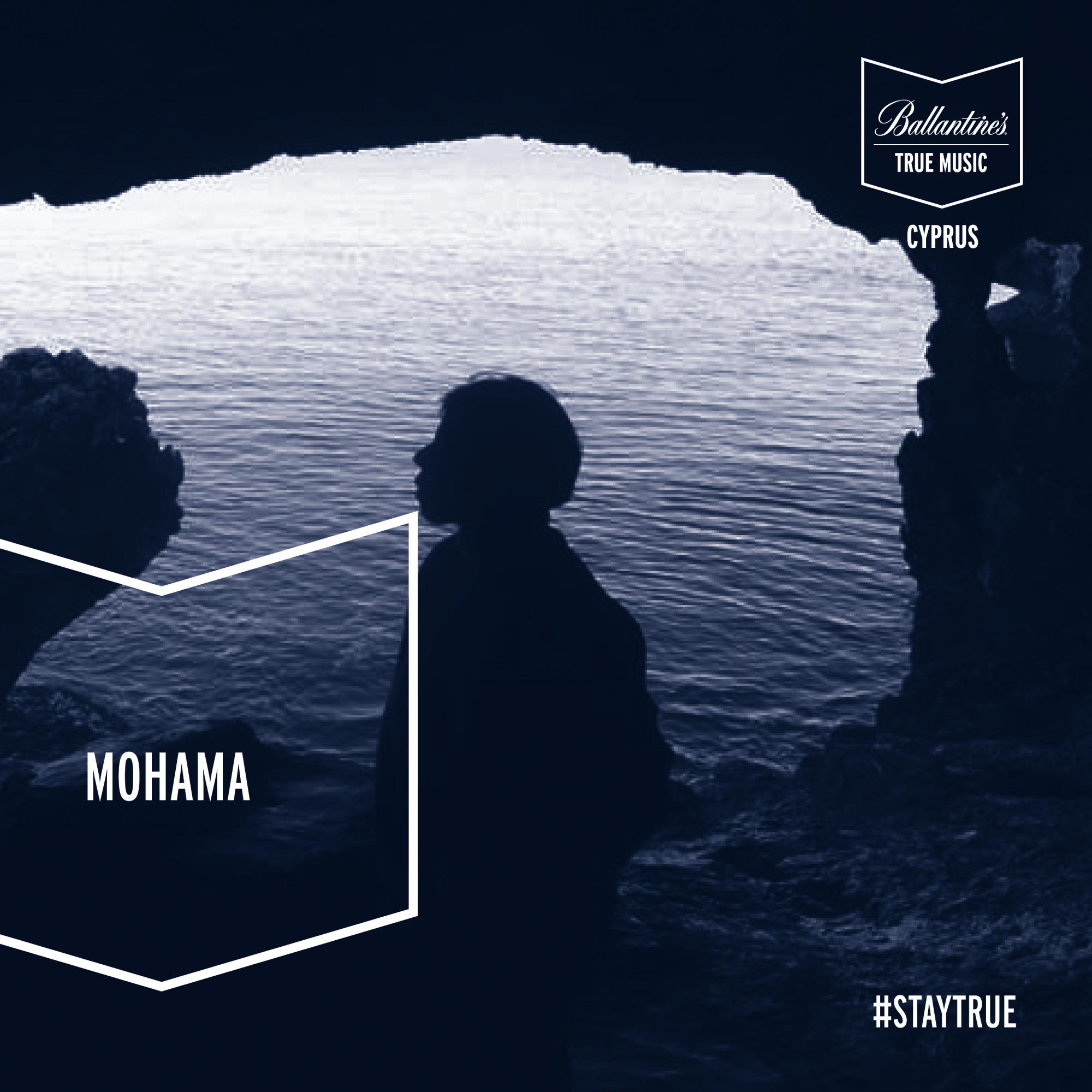 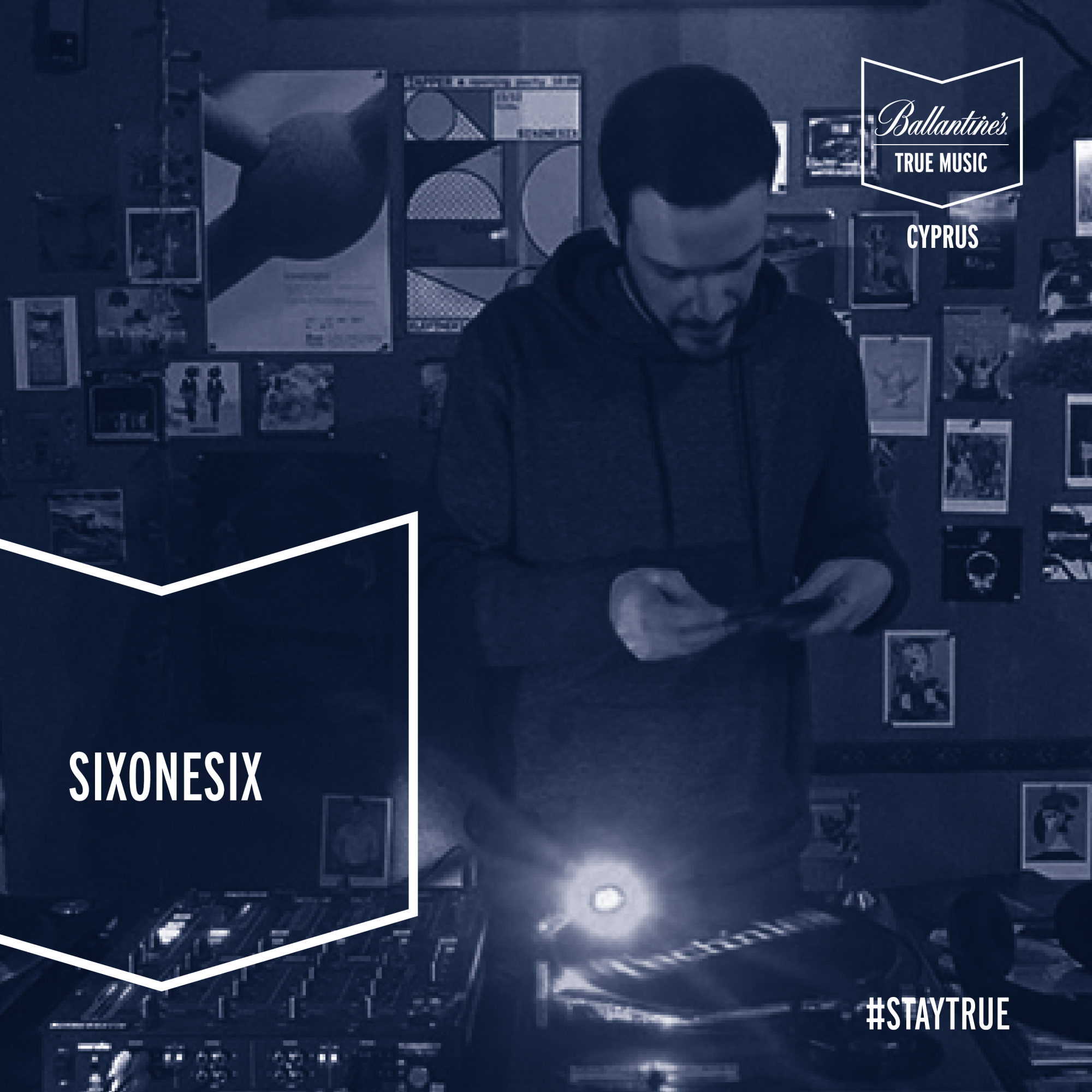 Constantinos – a.k.a Sixonesix – is a DJ born in Nicosia, Cyprus. Resident at Sousami bar in Limassol and co-founder of Panic Soup, you can also catch Sixonesix spinning tracks at various venues and parties around the island. His music is very much his own unique voice and this local artist can often be heard blending world music and distorted guitar sounds in his mostly post punk, disco and house sets. He also has an unconditional love for vinyl records and an intriguing story to tell.

A music aficionado, obsessive record collector, producer, promoter, co-founder of Disco Dystopia events and owner of Sousami Bar in Limassol, Mr. Fox is one of the major players on the emerging underground DJ scene in Cyprus. As a performer, he has honed his skills by mixing predominantly with vinyl, while his ever-growing passion for music also lead him to write and produce his own tracks for several projects. As if that wasn’t enough, Mr. Fox also curates and organizes notorious alternative music events across the island. As a DJ, he has performed in Greece, as well as in various international venues such as Griessmuehle and Suicide Circus in Berlin and The Observatory and Savage in Vietnam. He has also been a resident DJ at Sousami Bar since its opening in 2010, as well as at Afro Banana festival since its conception. 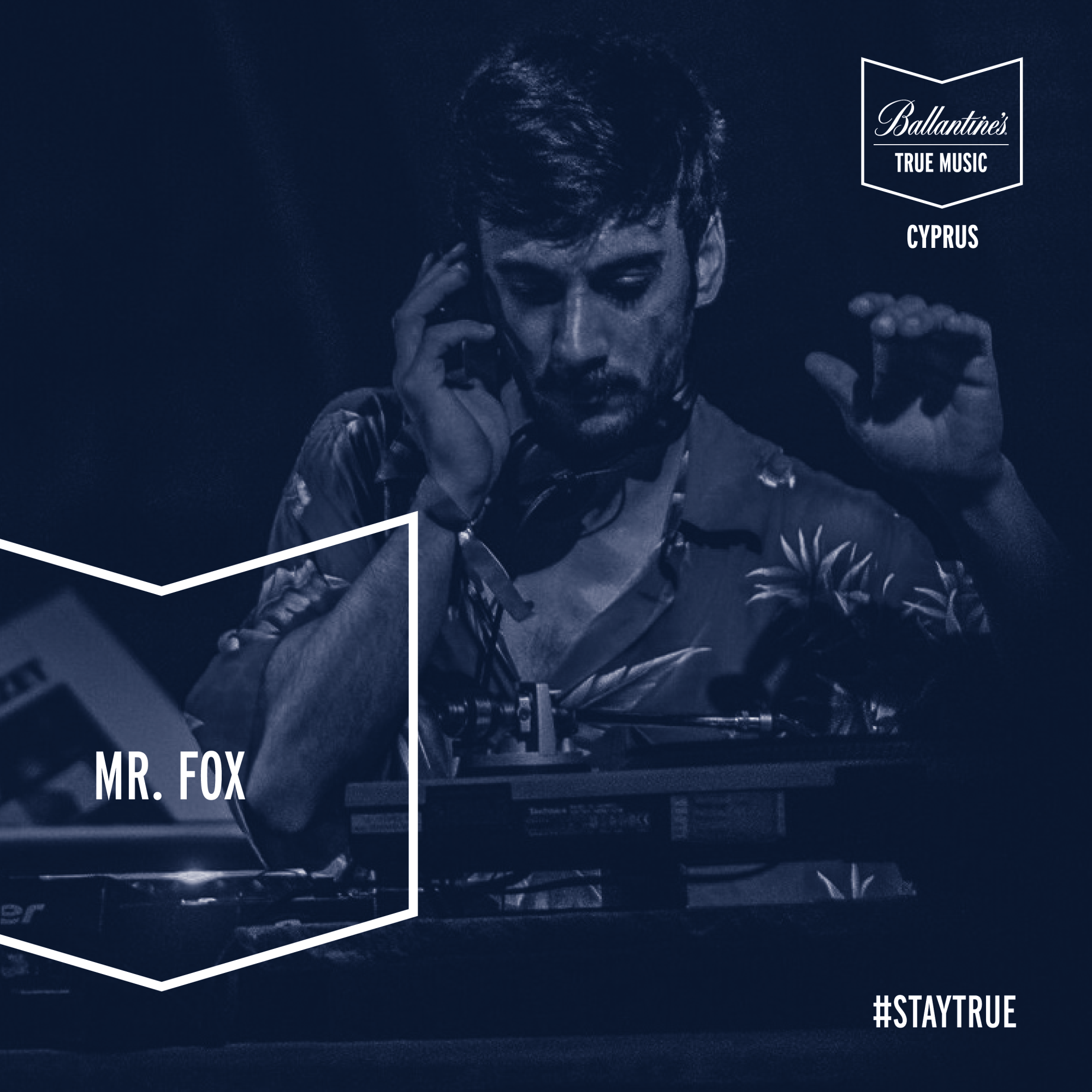 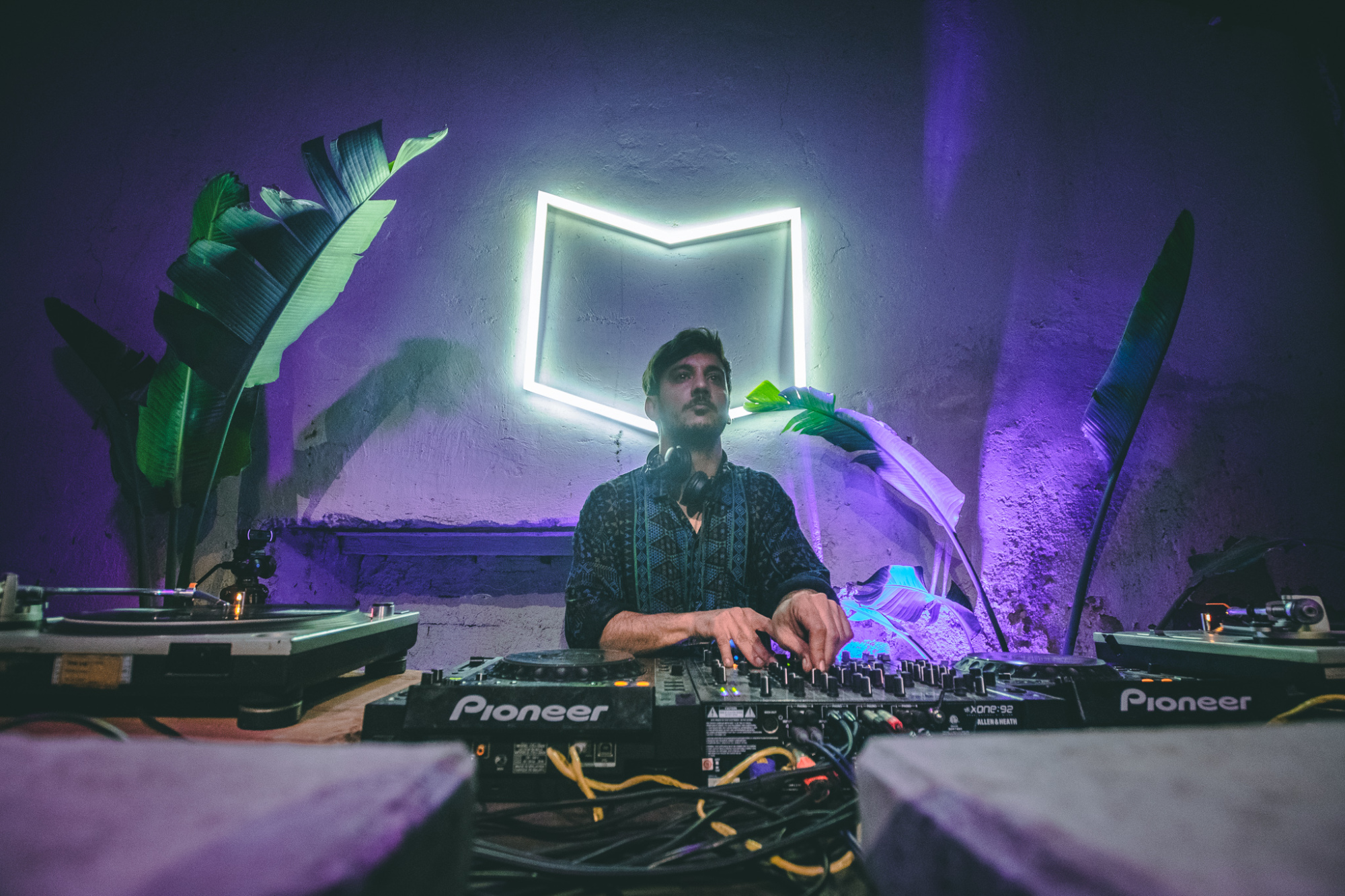 An old, abandoned church building at the very core of old town Nicosia was transformed into a very unique, atmospheric space for the first True Music Cyprus series of parties scheduled for 2019. Ballantine’s True Music Cyprus is venturing where no brand has dared to up to now – to support the local underground music scene and pioneer and support eclectic artists as they take their place on a True Music Cyprus Map.